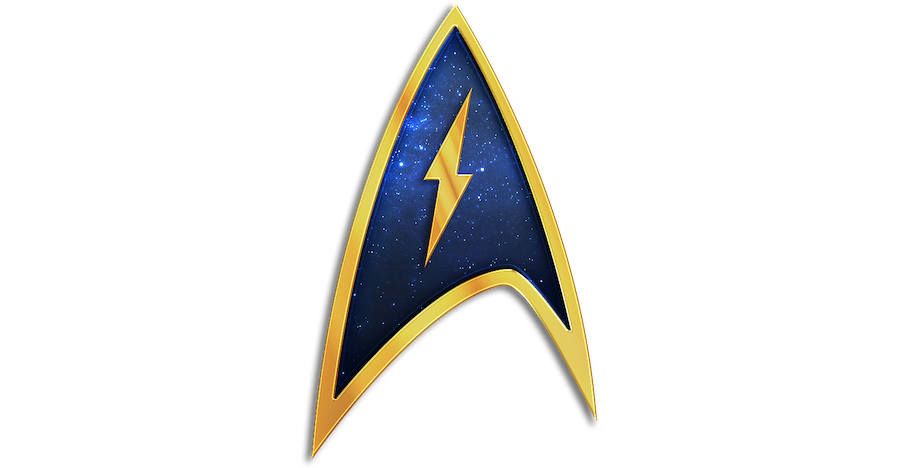 Not Applicable-class • NONE • Starbase Bravo

The Fourth Fleet, colloquially known as Bravo Fleet, is one of the numbered fleets that make up Starfleet. Founded in response to the Borg incursions and rising Dominion threat of the 2360s and 70s, for much of the past two decades it has been assigned duties following the Federation’s non-interventionist policies since the Attack on Mars. Recently, however, the 4th Fleet has been repurposed for missions beyond the Federation’s territory and interests. With a highly specialised array of Task Forces, Bravo Fleet is dedicated to frontier defence, humanitarian support across borders, diplomatic engagement, and deep-space exploration.

This section serves as a repository for Stories and Missions that affect the whole Fleet. Here you can find Fleet-Wide Missions in which members have participated, and official stories advancing the narrative of Bravo Fleet from the Lore Office.

At just before four in the morning, a low but incessant beeping filled the darkened bedroom. The tone was not in itself an urgent one, but the fact that it continued unabated until answered implied its importance. The prone figure on the bed gave a long, low, growl of resignation. “What is it?” [...]

In the swirling seas of the Paulson Nebula, the runabout Prospero rode the waves of purples and blues with gentle purpose. Currents of gases and eddies of dust swirled through the achingly vast stretch of clouds, light-years across, that sheltered and hid clusters of stars, phenomena, secrets. But [...]

The End and the Beginning

‘Commander.’ Kimathi’s voice was soft, but it was still enough to jerk Airex awake. He sat up on the small cot in the corner of the beacon chamber, ostensibly set up as a place to rest and wait and yet what had become almost all of his living space these past days. His throat was dry, and he [...]