It's the height of the Dominion War. Thrust into the center seat of a Nebula-class starship a young captain must navigate the horrors of war and bring her crew home safely. 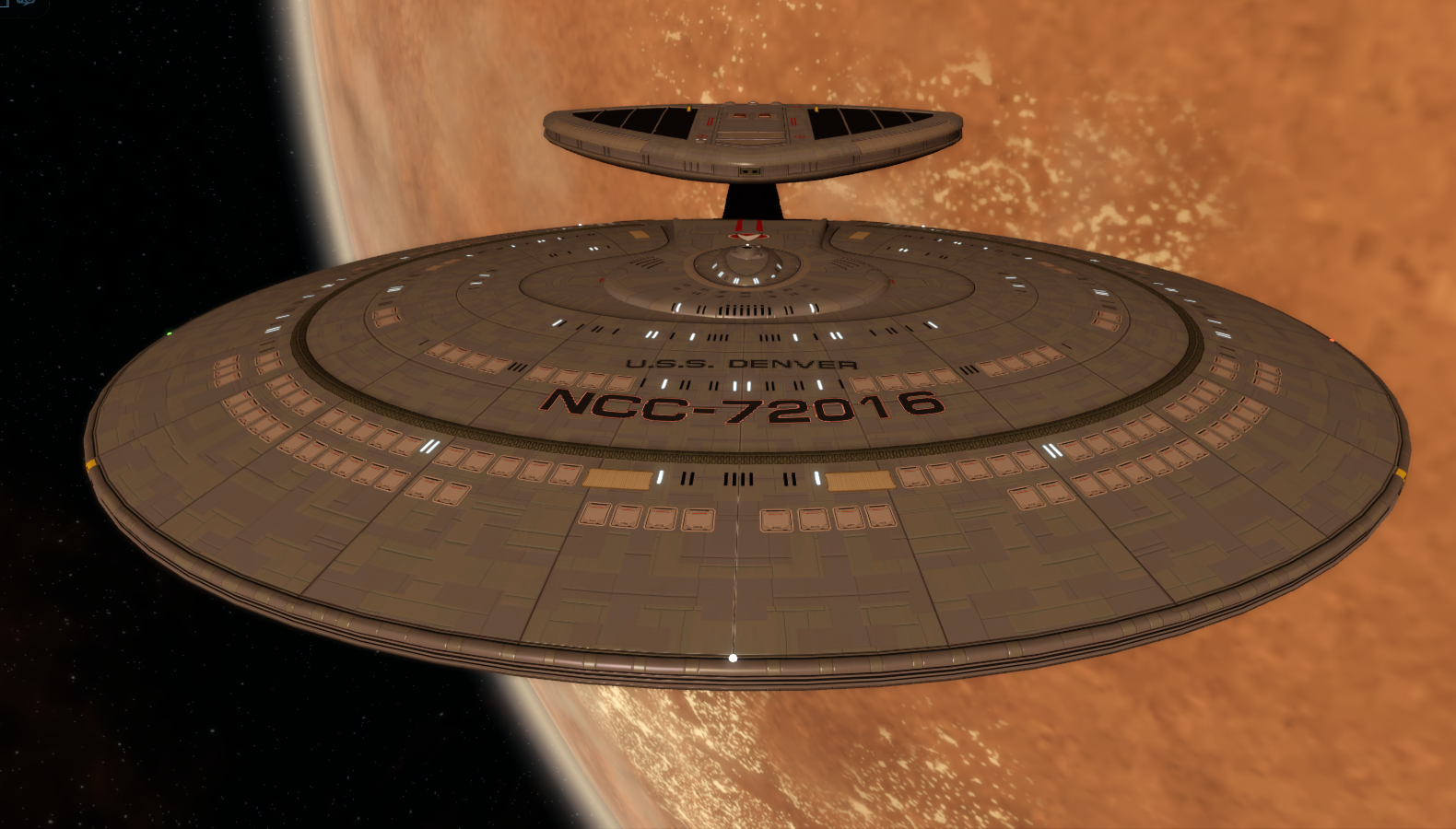 It’s 2374 and the Alpha and Beta Quadrants are in the grips of a life and death struggle against the Dominion.

Rebecca Talon had left Starfleet after the horrors of the Battle of Wolf 359.  Once a promising officer,  she is reluctantly pressed back into service due to the necessities of War.  When her captain is killed during the Battle of Tyra she is suddenly thrust into the center seat of one of Starfleet’s most advanced starships. Does she have the skills to bring her crew home from this destructive conflict and help Starfleet do the seemingly impossible; stop the Dominion before the entire quadrant is under their heel?

Twenty-five years into the future, the step-son of Captain Talon leads a small group of officers aboard the USS Zebulon Pike. The Pike is a highly modified Aerie-class starship (aka Raven-class) with the crew taking on some of the Federation’s toughest challenges as a covert strike team. If they fail in their mission Starfleet disavows all knowledge of the Pike and her crew. 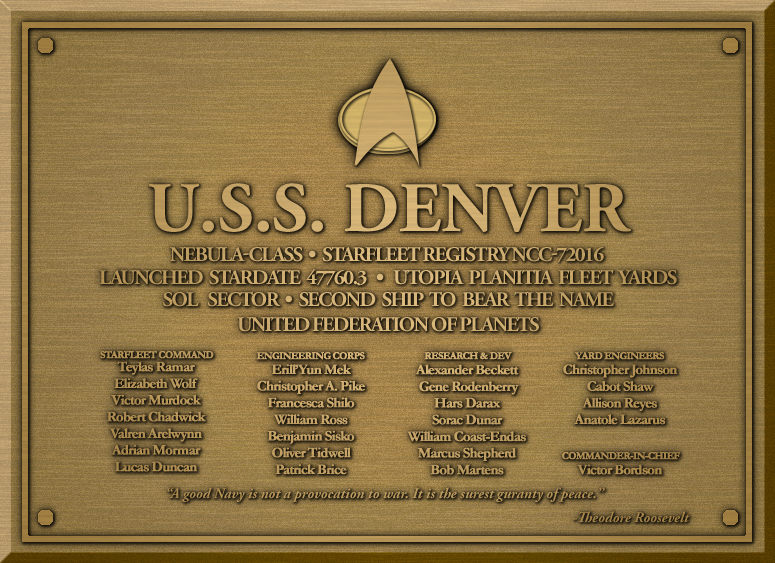 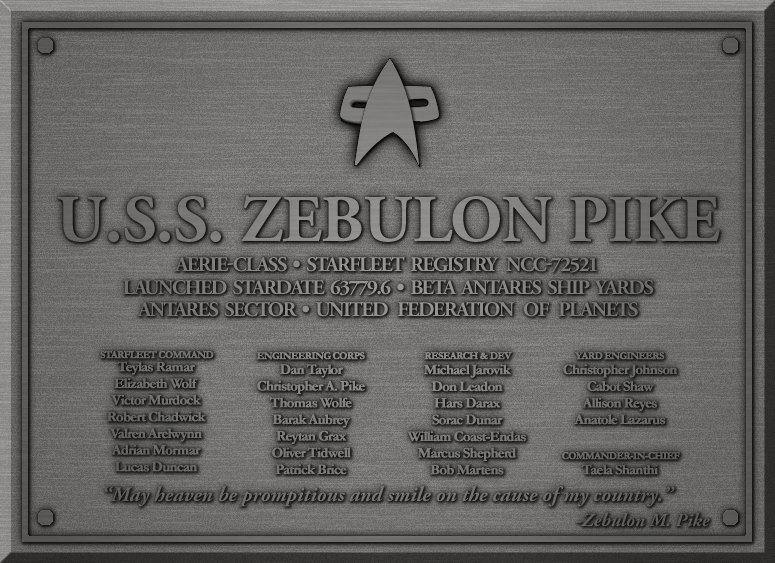 For questions and comments contact us through discord: https://discord.gg/WFrexwrt

Around a Bottle of Scotch - Zebulon Pike

Much of the Pike’s crew sat around the big circular table of the ship’s mess hall. The quarters were too cramped to have a replicator in each room trying to eat sitting in a bunk wasn’t exactly comfortable so they often shared meals together, or their off time in general. Dougal [...]

Burkely stood in the center of Engineering, the glow of the warp core reflected off his chiseled frame as he stood there. His eyes looked into everyone’s eyes; including his Commanding Officers’. “As some of you may have noticed we have a couple of additional people here,” he stated as his [...]

Rebecca paced the bridge, and Captain Fitzpatrick sat calmly going over engineering reports at his center seat.  It had been two hours since the initial contact and the Seventh Fleet had settled into defensive positions. Cheon kept his attention glued to the tactical console and maintained a [...]

Welcome to the Jungle - Zebulon Pike

The station was a hub of excitement as aliens from all walks of life pushed their way through the heaving mass of pedestrians as they moved from shop to shop and to the airlock or residential sections of the station. It was chaos but ordered chaos like a beehive. Lady Audren Swiftblade was one of [...]