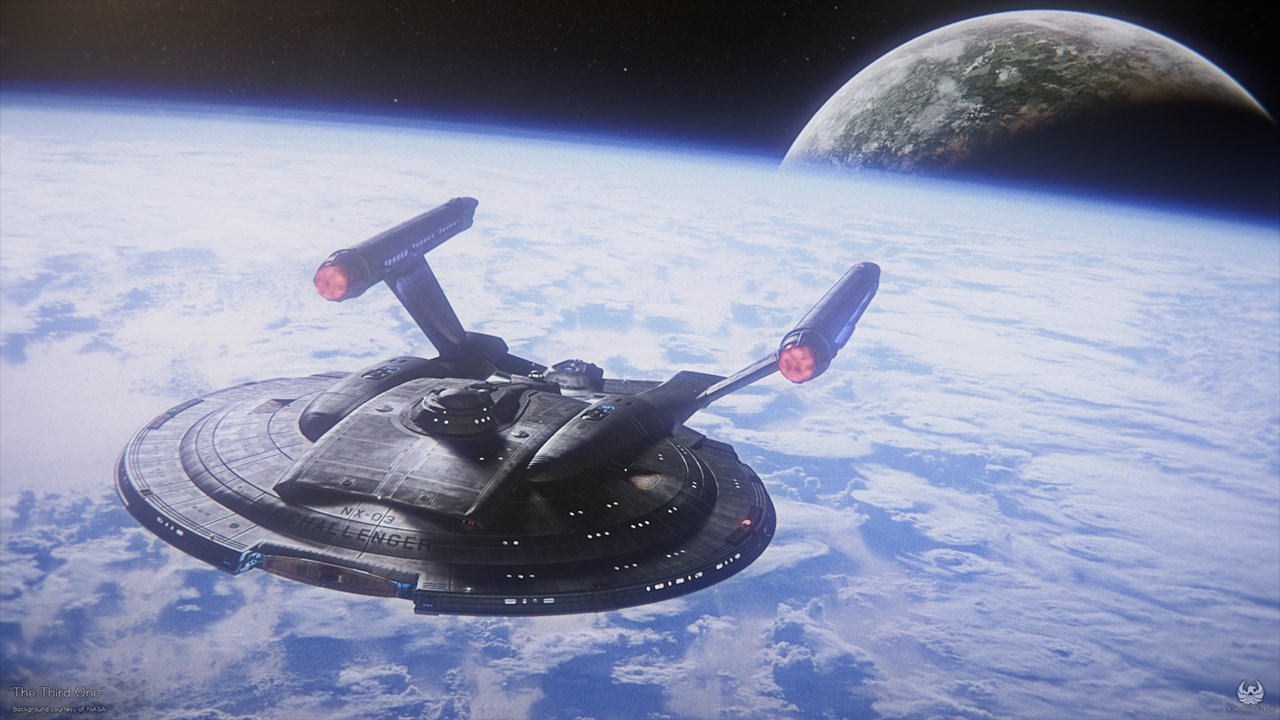 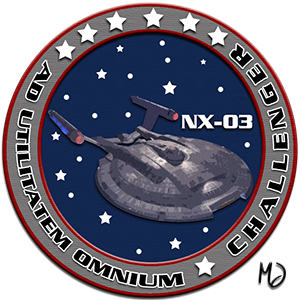 Space seems so vast and once a region is explored and mapped out another one soon follows. For over five years now, the United Earth and its Commonwealth of Colonies have been discovering new planets, races and regions they never knew existed. Now after forming an alliance with nearby nations, Humanity continues to push forward in finding out what lies out there.

The Challenger is Earth’s third ship to be launched to find out what is beyond Earth and to prove to so many that Humans are able to take on the responsibilities of intergalactic politics. These early days of exploration are exciting and dangerous ones for those members of the Challenger’s crew. However, like so many ships before her that have been named Challenger, the ship and her crew will not stop until they reach the final frontier.

Earth and its Commonwealth of Colonies are pushing the boundaries for the first time, this is history in the making like you’ve never seen before! Commanded by Fleet Captain Lloyd Burton, the crew of Challenger carry out their motto; ad utilitatem omnium – for the benefit of all.

Star Trek: Challenger was originally an active forum-based role-playing game in Bravo Fleet’s affiliation NX-Division and later Task Force 99. The RPG started in 2010 and lasted for two years (finishing in 2012). It was re-started in 2019 and the stories that were created back then are being shared and extended further. Star Trek: Challenger, is a fiction set in the mid-22nd century, shortly after the events seen in Star Trek: Enterprise “Terra Prime” and before “These Are The Voyages…”. This fiction exists only for fun and creativity, nothing more! 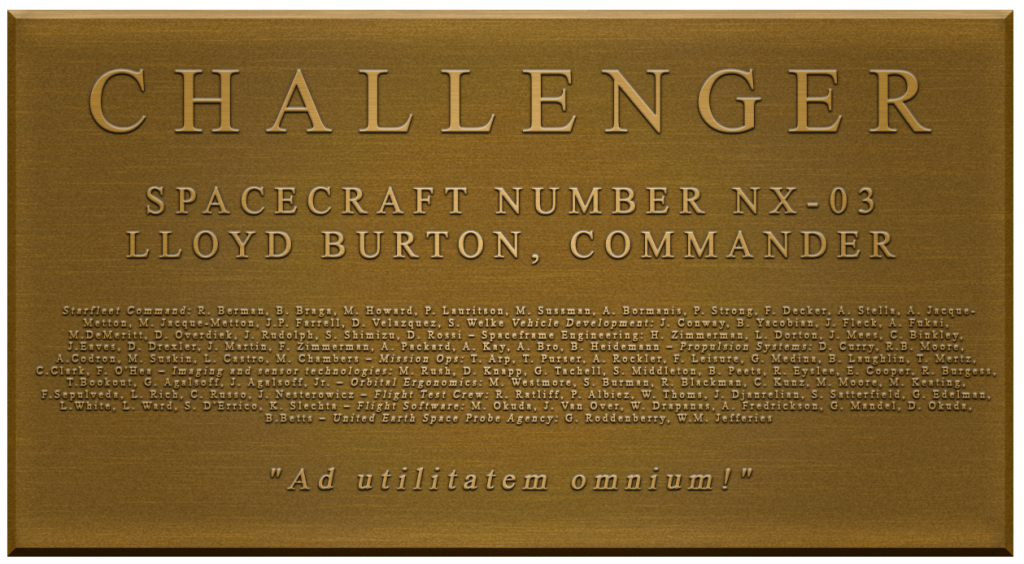 Call The Shots - One

“Lieutenant?”  “Continuing to emit distress calls on all frequencies, captain.”  Fleet Captain Burton looked over at the newly promoted lieutenant junior grade who was sitting at the communications station. Tanisha Avery. She was concentrating on what they were sending out and who [...]

Driving up the small country lane, Lloyd Burton started to grin as he saw his destination ahead of him.  “Nicole, we’re here.” He spoke softly to his companion sat next to him.  Blinking a few times, Nicole Levesque took in a deep breath as she looked at her husband and then ahead [...]

Whatever The Cost May Be - EPILOGUE

Challenger: The Romulan War: Whatever The Cost May Be

With five minutes left until midnight, Lloyd Burton sat quietly, staring at the Solent as a soft breeze caressed against him.  “There you are,” spoke a familiar voice. Gazing over his shoulder, Lloyd welcomed his brother, Roman, in joining him from where he sat on the bench by the [...]