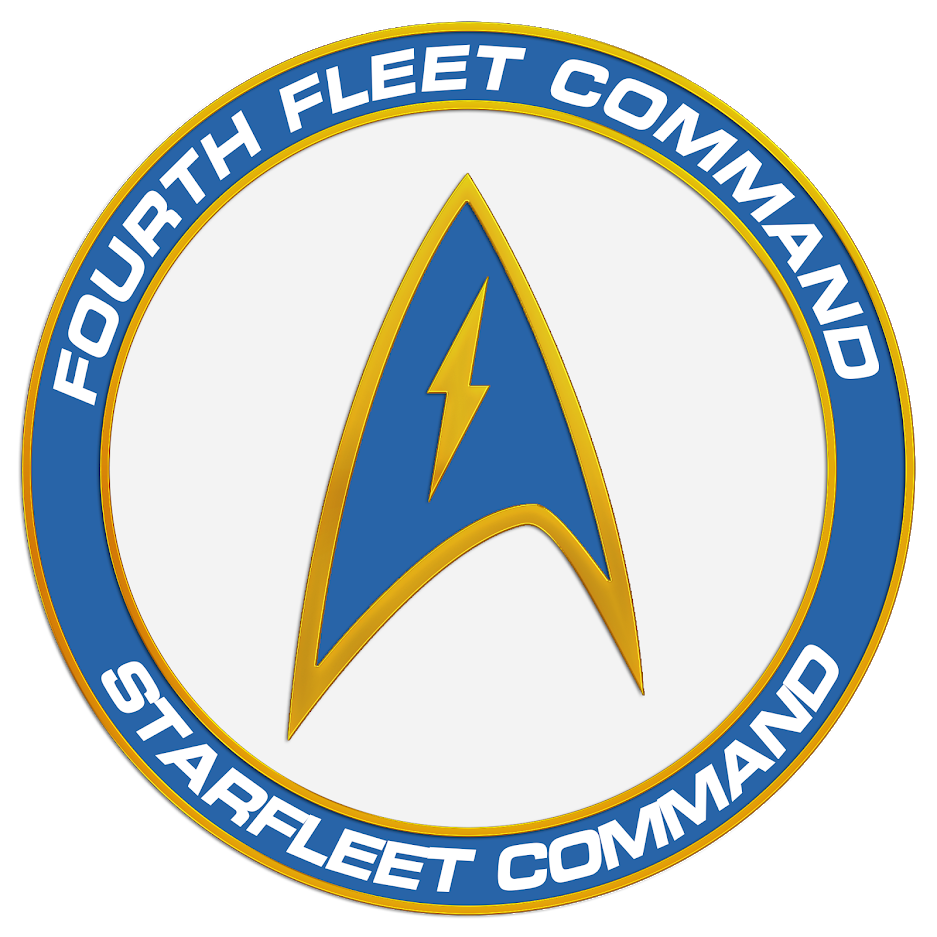 Fleet Command Report: The Next Fleet Action is Coming!

Happy June and Happy Pride, Bravo Fleet! Another month has passed since my last report, and there are some really fun and exciting things to update you all on! 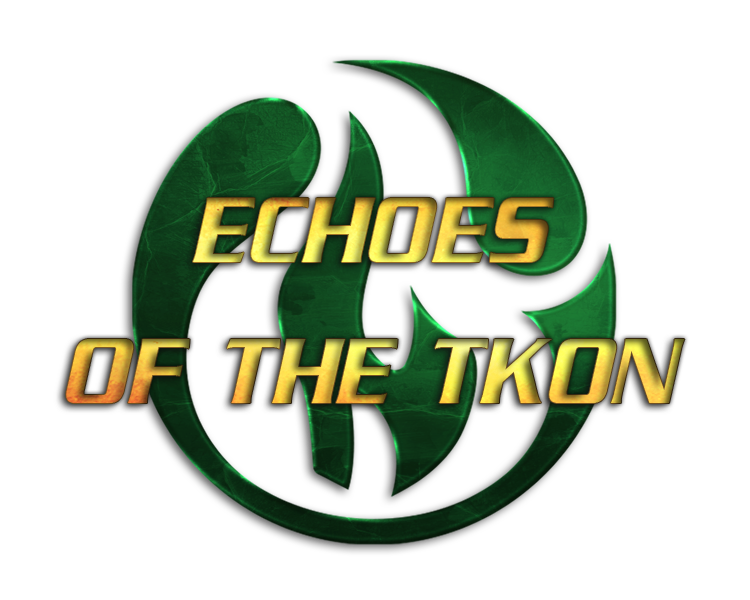 Almost immediately after our last Fleet Action, The Raptor’s Wings, we began preliminary planning of our Fleet Action for this year. I’m happy to announce that we have some details we’re finally ready to share, aside from a hint or two we’ve dropped already. Our next Fleet Action will be titled “Echoes of the Tkon”. This event is tentatively scheduled for the end of July (more concrete information will be coming soon!) and will be similar in structure to The Raptor’s Wings. It will consist of three phases, with each phase being at least two weeks and a one week break in between each phase. This Fleet Action will be a lot more story-based than the last. There will be an opening, fiction updates between phases, and a concrete closing of the storyline at the end. The ending will also be able to be affected by the events of what you guys do and/or write throughout the Fleet Action!

Along with the regular events in the phases, this time around we are going to be offering Fleet Action-wide events. That is to say that there will be more massive events that will run from the beginning of the Fleet Action until the end and be worth far more glory! Additionally, we’ve taken a lot of feedback spanning from The Raptor’s Wings until now, and have planned events so that there is something for everyone whether it is fiction writing, sim posting, wiki stuff, gaming, flash games, puzzles… we got you! Our plan is to also integrate competitions of sorts into events that you’ll likely already be doing, therefore cutting out double the work while still getting all the prize! And there will, as always, be plenty of opportunity for galaxy-wide impacting writing, but without having to sustain a high, constant volume throughout the event.

And now, some housekeeping.

Last weekend, our Fleet XO released a report highlighting that I had sought my term to be renewed as BFCO for another year, and it was unanimously passed in a vote.  I won’t say too much about it since Emily covered most of that, but I will say that it has overall been a joy to be BFCO these past two years. This has, by far, been my most enjoyable time as BFCO. The past two years have flown by and I feel like Bravo Fleet has accomplished so much over that span. Many of us have often joked on Discord that my mere presence as BFCO keeps out a whole specific set of people, and because of that Bravo Fleet would be happy to prop my corpse up in the BFCO seat forever if it continued to keep them from joining, so I guess that joke can continue as I am here for at least another year!

Speaking of work! So during that confirmation vote, we realized that there was a bit of an unintended loophole in the Charter. When we rewrote a bunch of it a while back we took out the clause that forced people to abstain on votes that were directly tied to them (like their own nomination) because, at the time, BFA members weren’t going to be voted on anymore. It wasn’t a problem with the Magistrate because that position isn’t a voting member. What we failed to realize was that allowed a BFCO, as a voting member, to vote on their own term renewal.

I ended up voting in my own nomination. I abstained because I understand the need for as much impartiality as possible, but that hasn’t always been the case with BFCOs in the past and likely, at some point, wouldn’t be again in the future. Our pool of voters is also down to 9 right now because we’re lacking an independent CoS, independent IO, and an independent 72CO. Even at full capacity at this moment, 12 isn’t a lot. At some point, we’ll likely add more task forces (and therefore, TFCOs) and departments, but for right now this means 1 vote could make a huge difference.

As such, the eligible voters of Bravo Fleet Command just unanimously voted to update Article I, Section 3 — Voting of the Bravo Fleet Charter to:

Vote Tallies & Abstentions – Unless otherwise stated in this Charter, votes by the eligible voters require a simple majority (51%) to pass. Votes to change the Articles I, IV, V, and VI of the Charter require a two-thirds majority of the eligible voters to pass. Unfilled positions are not tallied in the voting totals in any fashion. If a position is empty, the total number of votes needed to pass a measure is reduced by one. Members are free to abstain from voting. Members who are directly involved in a vote (e.g. their own nomination) are required to abstain. Should a member abstain from voting, the required number of votes to pass the measure is reduced by one.

Additionally, the vote included some minor changes to fix neutral gender pronounce changes we had missed before.

An appeals panel will exist to examine all issues brought by appellants. The panel consists of three active members selected from non-Bravo Fleet Command Bravo Fleet members, each with at least 1 year of membership in the fleet. Should a sitting member of the Appeals Panel be advanced to a BFC position during their term, they will be permitted to finish out their current term, or asked to resign at their or the Magistrate’s discretion. The Magistrate will have a brief application and investigation period to obtain members who wish to participate and will be positive additions to the panel. After the selections are made, the three panel members will serve non-consecutive one-year terms.

Applications for the Office of the Chief of Staff

There is currently a new opening in the Office of the Chief of Staff for a Staff Assistant position.

The system we have in place has a lot of moving parts and I feel having one or two more people with advanced knowledge of those parts would be great. This is largely a huge learning opportunity that could blossom into more down the road. But the primary goal right now is to get more people learning the ropes of the office and being able to relay that information back to their task force leadership as needed. If you’re interested in applying for the position, please apply here: https://forms.gle/UpY9tzuBZQokFAYz9

If you have any questions, feel free to message me on Discord!