The worst ship in Starfleet, the USS Asger has long been considered to be the last stop for officers on their last strike with Starfleet. Now, their new CO - seeking to restore his name - is bound and determined to make them the best crew in Starfleet. 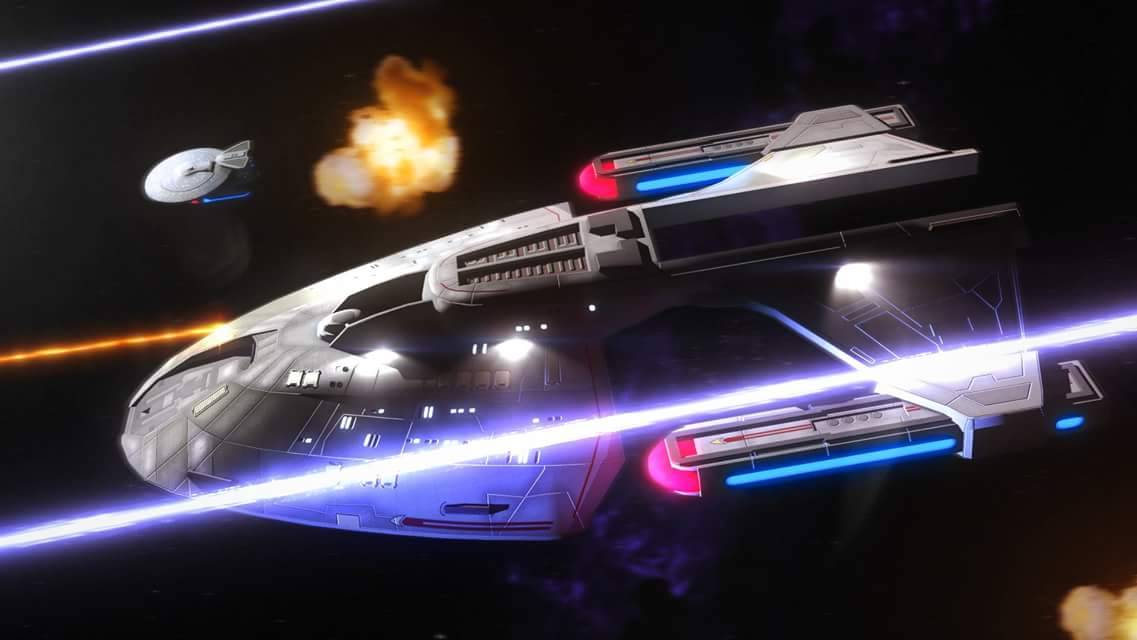 One of the first Norway-class vessels commissioned by Starfleet Command, the USS Asger has seen it’s fair share of action. Time has not been gentle to the vessel and through a string of poor strokes of luck, she’s become a bit of an Albatross. One after another, more and more officers and enlisted on their final strike with Starfleet were assigned to her once elite decks. Over time, the assignments changed, the refit schedule lengthened, and before long an assignment to the USS Asger marked the end of an unfortunate career.

Now, a young Commander who’s had his reputation unfairly tarnished, has been assigned as the CO of a ship that’s lost all hope, and he has to fight to bring his rag-tag crew together and prove that he – and the rest of them – are the best damn crew in Starfleet.

After an interesting meeting with the Captain, Abigail sat at her science station on the bridge. Her first day made it clear that there were already some serious problems with how the ship operated, and she was compiling a list of priorities for her to take care of over the next few days. The first [...]

Pop. Then the sound of air inflating something before another small pop. Rinse and repeat. It was all one Ensign Mictrin had heard for the last ten minutes as he piloted the shuttle Speedbird towards not only the destination for his cargo and single passenger, but his own new assignment and the new [...]

“Reprimand, demotion, reprimand, reprimand… the list goes on.” Abigail sat in the aft compartment of a runabout en route to her new home: the USS Asger. Standing before her was a holographic projection of Admiral Baudelaire, the man who offered her the assignment. “I knew the ship was in [...]

Nick stood staring at the ship that was his to command through the curved viewports of Starbase 92. It was a day he’d thought about for years: Staring through the viewport, the sleek lines of his new command, gleaming in the starlight, perfect and beautiful, and ready for adventure. The [...]