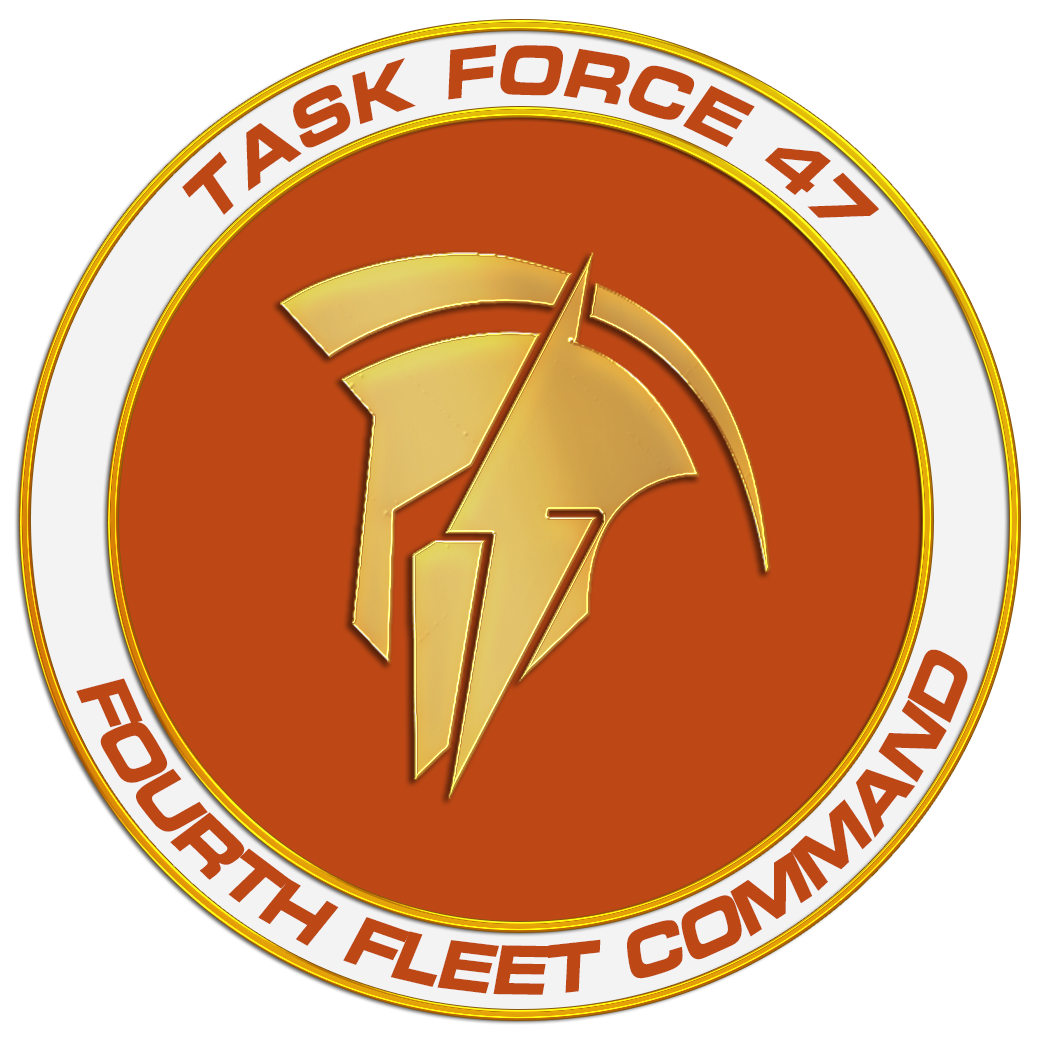 Things have been relatively quiet around the Task Force 47 neck of the woods lately, but we’re still ticking along folks! A huge shout out to those who entered into the recent competitions and congratulations to all the winners!

We’ve also had a few new fresh faces join and they’ve started their journeys with Bravo Fleet in style. Looking forward to seeing them around and what they bring to the community!

TF47: USS Nobel is back on duty

USS Cavalier – Dealing with the immediate fallout of the collapse of the Romulan Star Empire, Thevius and crew find themselves aboard a new starship. Given time to recover, they prepare to set forth once more.

USS Osiris – Captain Kr’Antren and crew arrive at DS47 to discover they’ve been assigned to a new ship in bulk, as well as a collection of new rogues to add to the gallery. Taking time to get to know new faces and the new ship before departing, Osiris is thrown into the thick of it just as they leave, tasked with assisting the investigation into the Palasa Transport Group.

USS Edinburgh – The crew stumble into suspicious freighter activity around the Badlands and some Cardassian colonies and opt to investigate, leading them to look into the greater activities of the Palasa Transport Group and requesting some assistance with the matter.

USS Daradax – Following events in the Kunhri system, the crew are tasked with ferrying a passenger from Risa to Deep Space 9 on their way out to Deep Space 47. Arriving at Risa ahead of their passenger affords the crew a chance at some R&R before once more setting off.

USS Saratoga – With affairs in Romulan space complete, the Saratoga is free to finally make her way to the Thomar Expanse, arriving at Deep Space 47 where the crew are given a few days off to enjoy themselves while minor repairs are undertaken, supplies topped up and the ship made ready to venture forth into the Expanse.

USS Atlantis – While skirting along the Breen border, looking to be seen as the toughest gal at the ball, Atlantis stumbles across a distress call from a Starfleet vessel over a hundred years gone. With the captain away attending a meeting, it’s up to Commanders MacIntyre and Gantzmann to investigate the distress call and get some answers to mysteries of old.

Congratulations to the following members for their promotions during August!

With Operation Back to Basics nearly over, just a reminder to all to get in there and have a good go at the final competitions. I’m not alone in looking forward to seeing what people have come up with!