Arriving at the Archanis Sector with a new crew, the Tesla immediately heads for the Praxis System in expectation of D’Ghor forces, and captain and XO become acquainted - and butt heads. But the expectation of danger proves correct when the Tesla is intercepted by a bird-of-prey that threatens to be more than a match for their skill.

The newly christened USS Tesla was immediately thrust into the action of the Archanis Campaign. Captain Ryder, a veteran in Tactics and Security of Starfleet, takes over the new command with a new FO, who he is not optimistic of at first. The Tesla heads to Praxis III to survey for any signs of the ruthless D’Ghor. After speaking to a former tactician of the KDF Ryder heads for Praxis III.

Upon arrival, the Tesla was immediately attacked by D’Ghor forces who were rallying for an attack, led by the ruthless Captain Vilk’on. The Tesla contends in a dangerous cat and mouse game with the D’Ghor who are being helped by a familiar face to Ryder. Will the D’Ghor defeat the Tesla or will the Tesla send the warriors of the D’Ghor to Gre’thor? 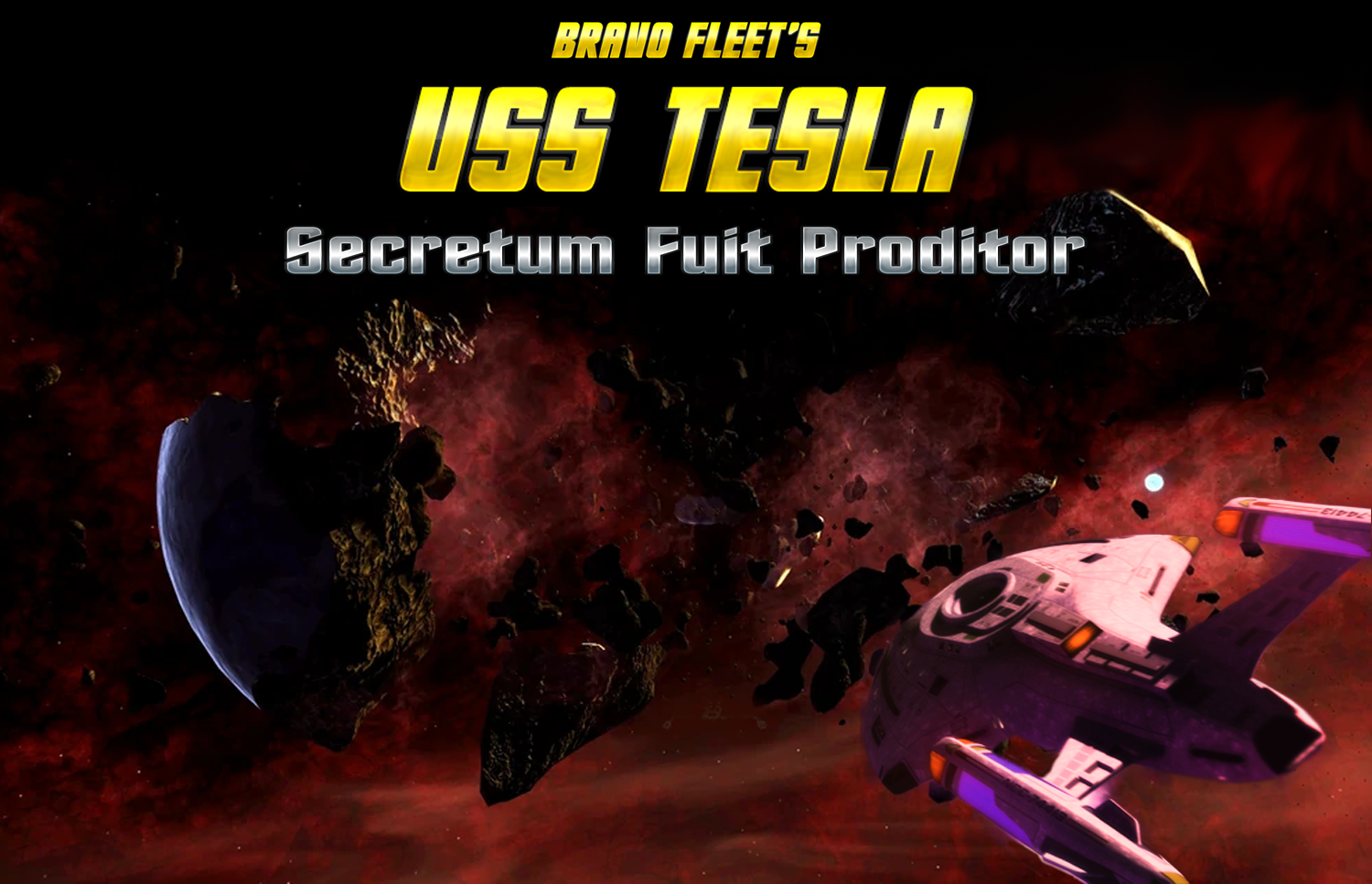 Savik continued to fire on the advancing Klingon commander, but her skilled opponent seemed to effortlessly dodge the phaser fire as he charged towards her position behind the broken down bar. He was shorter than most Klingon’s she had encountered, but perhaps that’s what enabled him to possess [...]

Savik fought the urge to chew her knuckle as she so often did when she was wrapped in thought. She was not certain what lay ahead of them, but her ever formulating mind was considering every possible angle and developing a plan. As the doctor boarded the shuttlecraft with his medical bag, Savik [...]

Savik’s brow furrowed as she stepped forward to stand next to the Captain’s chair. Her brown eyes roved around the bridge, attempting to interpret and process all the information the screens were displaying at once. The engineering station showed no major damage to the Tesla, as the shields had [...]

The Beginning of Something New

The shiny decks of the newly commissioned USS Tesla made Michael’s eyes glisten. He had been thinking about his own ship for a long time, but never figured it would be so soon. Captain Beckett had given him a ship due to the incoming and looming threat of the D’Ghor. Michael rubbed the new pip [...]