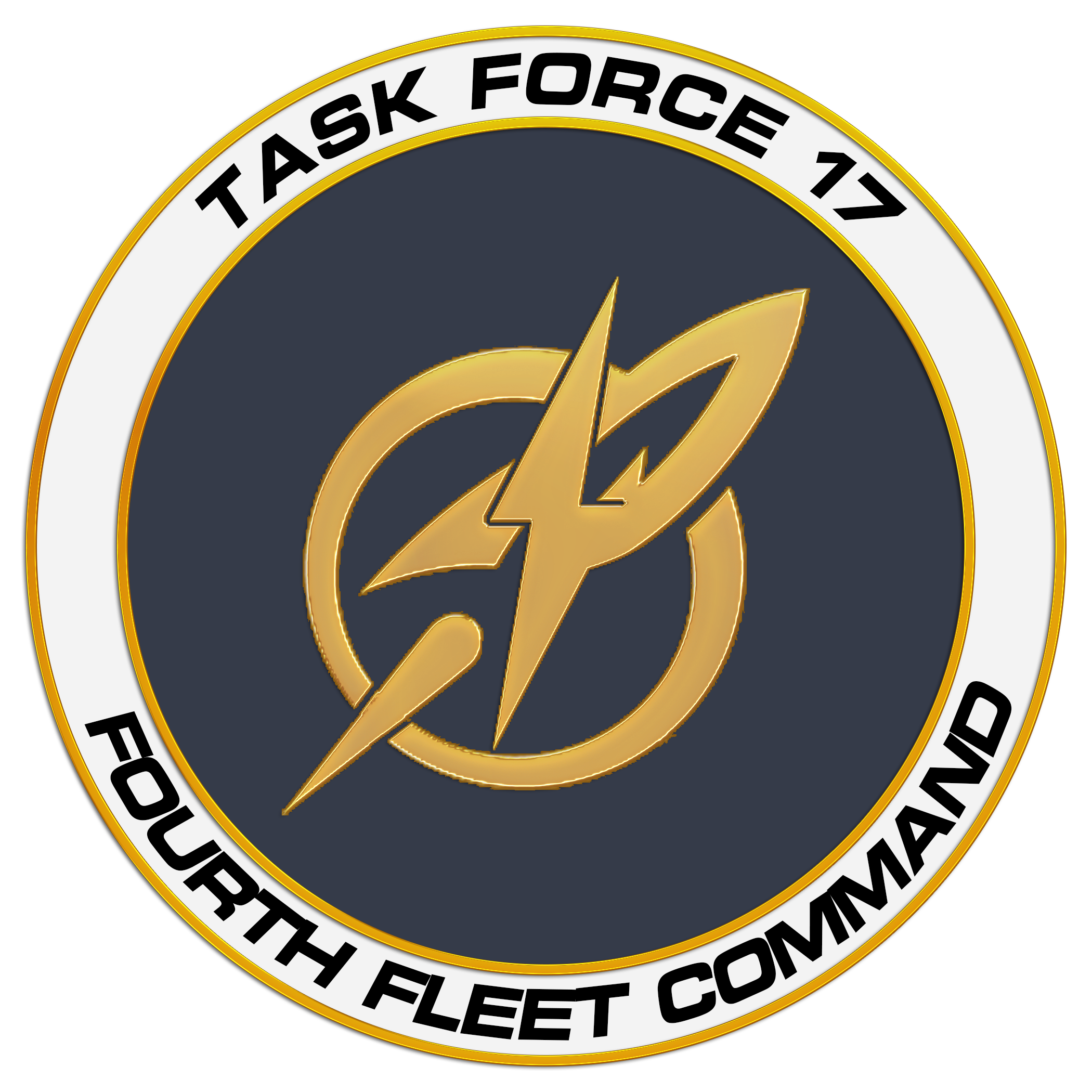 Recently we had the TFCO of TF17, Christopher, have to step down due to an increasingly hectic RL schedule (congratulations again on the crazy work promotion!). With that, we put out a call for TFCO applications. This was during a hectic month for most people with the holidays, but then add to it our website went down for a few days unexpectedly. Because of that perfect storm, I extended applications until January 15th. However, we received an application so qualified, I felt we had found our fit for the new TFCO of Task Force 17.

I’d like to welcome back to the BFA after a very long hiatus our new TF17CO: MJ! Some of you know MJ from his time many years ago as FAdm Luke Duncan while he was BFCO. Some of you know him throughout the years of BF as captain of the USS Odyssey. I met MJ a little after I first joined when he was a TGCO in TF21 back in the very early 2000s! Recently, MJ has been all over Bravo Fleet, active in the Holodeck, which he runs, under Fleet Operations, active in competitions, writing on games running both the Excalibur and NX-06 Endeavour, and as a fiction writer in the fleet! He is well versed in the new Bravo Fleet and is an excellent leader within our organization. I have no doubts he is going to be a great TFCO of TF17… and as someone who was a TFCO of TF17 for many many years, I’ll be expecting greatness. 😉