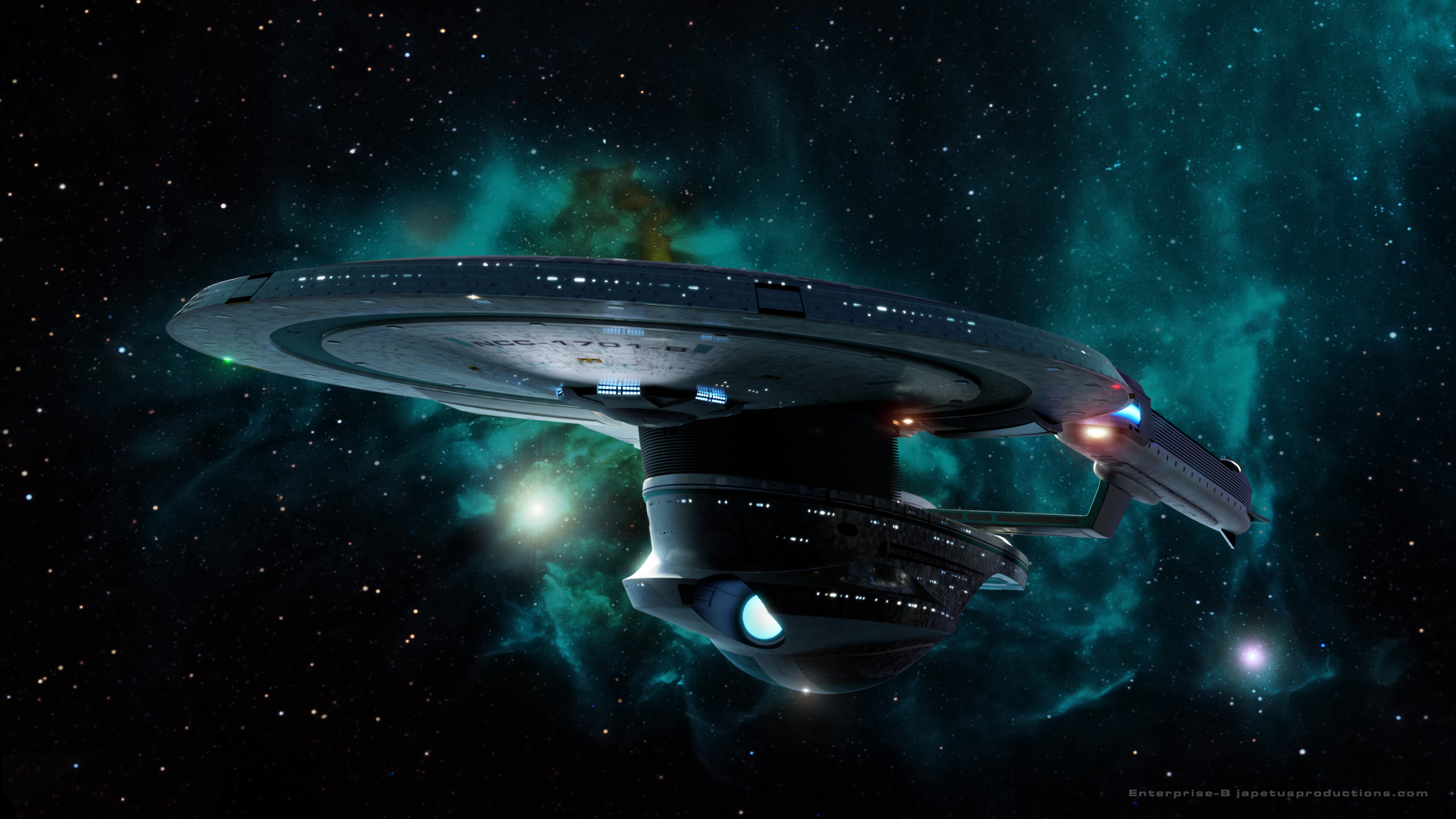 The Okinawa stares down at the Cardassian warship, both heavily damaged, no shields, no weapons, no engines and no warp drive. No one else on either side were close enough to come to their aid, no one to decide who will come out of this fight alive, except for the crew themselves. Who will win...?

The Okinawa fiction is set in 2355, in the middle of the Federation-Cardassian War. These are the stories of one ship, one crew, doing their best to keep the Cardassians at bay. While these stories will be based on how the Okinawa deals with the Cardassians, there will also be some craziness going on on board, to try and keep the crews morale and spirits up. The massacre at Setlik Three will always be on the crews minds, and with the loss of the Stargazer, with little to no information on what happened, the crew assumed that the Cardassians were behind it, their hopes of ending this war is diminishing.

Even though their primary goal is to keep the Cardassians from pushing and claiming any of Federation territories, they still have the secondary goal of studying any sort of phenomenon that comes their way. Such things help calm the crews nerves from the constant dreadful feeling of combat and death, but sometimes, even peaceful surveillance of space anomalies get interrupted by greedy, warmongering Cardassians.

The man sat down in the chair across from the desk to the Captain of the current vessel he was on. Here he straightened out his civilian jacket some before pulling out the large padd from under his left arm. He then reached into his front left breast pocket, grabbing a small utensil and used it to [...]