Okinawa is leading the charge in the fight to claim the Maka system from the Cardassians. Question is, when they succeed, will they be able to hold the system?

USS Okinawa just got back into service after many months of repairs and upgrades in orbit of Starbase 11. The crew had returned from their shoreleave and are now getting back into the routine of things on board. Problem is, the crew are immediately tasked to a seize and control operation, the Maka system. At first the operation was suppose to be easy, with the help of a Nebula Class vessel and its long range capabilities, so while the other vessels in the operation were to assault the Cardassians head on, the Okinawa was tasked to stay behind with the Nebula Class, to provide support. Unfortunately bad news always arrives during time of war, the Nebula vessel is unable to participate in the operation due to engine failure, which forced the Okinawa to change its role in the operation and will now be leading the charge against the Cardassians. 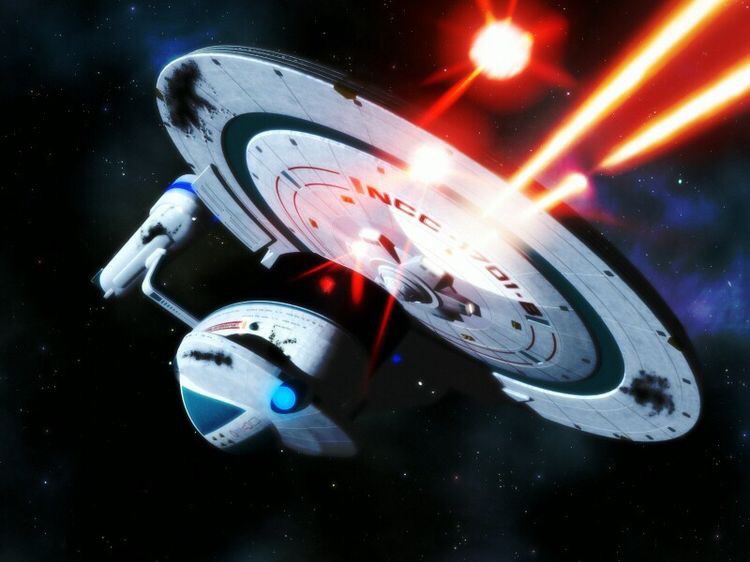 The man sat down in the chair across from the desk to the Captain of the current vessel he was on. Here he straightened out his civilian jacket some before pulling out the large padd from under his left arm. He then reached into his front left breast pocket, grabbing a small utensil and used it to [...]