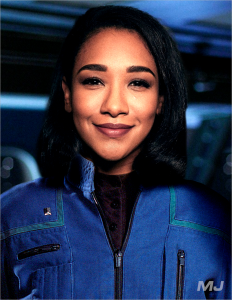 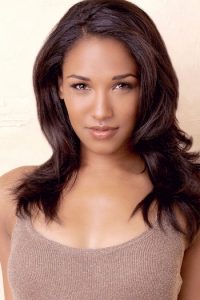 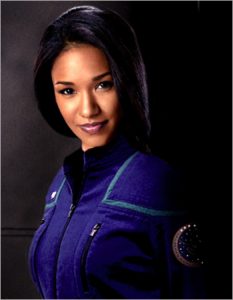 Tanisha wants nothing more than to help those around her, she is highly intuitive and has an innate curiosity, being amazed and intrigued by the range of languages she has been able to encounter and study. She isn’t afraid to take risks and or jump into action when need be but is cautious when entering somewhere that could be potentially dangerous. A kind and caring soul, Tanisha is always the optimist in any group situation.

Besides having a strong ear for languages, her ability to gather and analyse patterns and come to accurate conclusions is also noteworthy. This is something that since joining Starfleet has made her very confident in her skills. She is a fiercely loyal person and has dedicated most of her life to the pursuit of further expanding her linguistic knowledge. She has been known to place this above making relationships with others and this has caused some issues in her past.

Eventually Tanisha wishes to use her talents in joining the diplomatic corps.