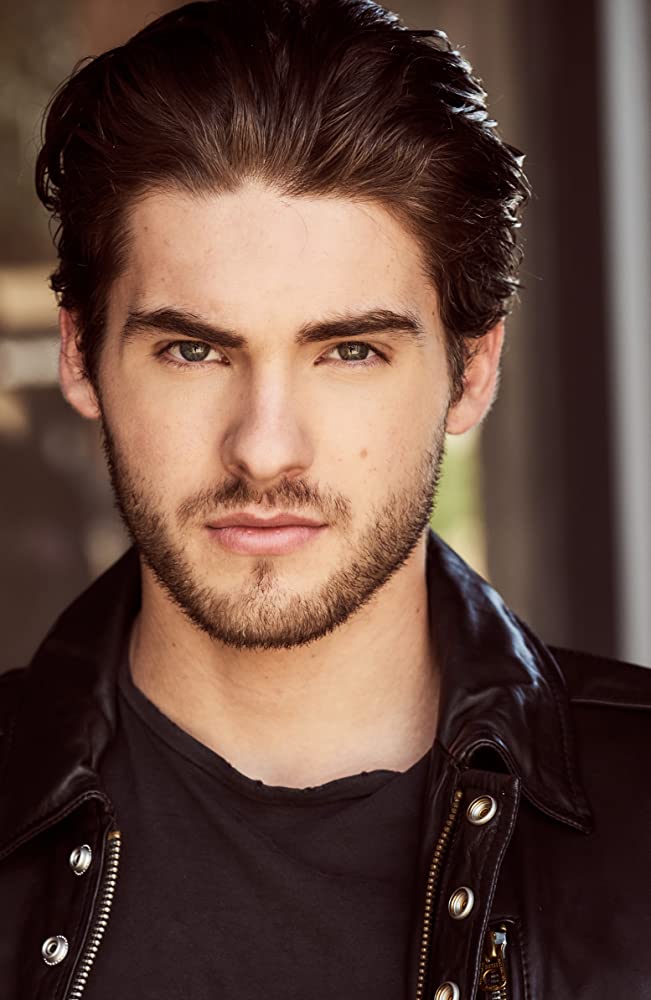 Daniel John Walsh, DJ to his family and his closest friends, is the only child of Edward and Melanie Walsh, born on 1 February 2372 in Cleveland.  Melanie was a civilian scientist working at the Daystrom Institute while Edward was a Lieutenant serving as a Security Officer at Starfleet Command.  Daniel’s mother did fall pregnant two years later but suffered a miscarriage and the couple decided not to try for a child again.

Because Edward’s Starfleet career didn’t allow him to pick and choose his assignments, he was often absent from Daniel’s life when on deployment.  This only made the time Daniel got the spend with his father all the more special and he became his father’s shadow when Edward returned from a deployment.  His father’s regular absence caused Daniel to, naturally, become very close to his mother.  He learned his love of music from her, she encouraged him to take music lessons, and it was she who began teaching him yoga in his early teenage years.

On a cool autumn day in 2387, Daniel was called out of class to find his maternal grandparents waiting for him.  They told him that there had been an accident at the lab where his mother was working and that she was in critical condition.  He was immediately taken to the hospital where he was able to visit his mother.  She had suffered major burns and head trauma.  Doctors gave her only a slim chance of ever waking up.  It was another two days before his father arrived back on Earth.  Melanie passed away the following evening.

The family was devastated by Melanie’s loss.  Edward, a Captain in command of the U.S.S. Manchester, decided that he didn’t want to pull his son away from his school and his friends and immediately requested a six month leave of absence along with a transfer to an assignment on Earth.  He was assigned to a post at Starfleet Tactical and he and Daniel grew ever closer in the months following Melanie’s death.

Naturally Daniel’s grades suffered at the end of the school year and he worried that he wouldn’t be able to successfully apply to the Academy.  He began making contingency plans that involved a civilian college, where the grade requirements would not be as strict as those of Starfleet Academy. His mother, while having had her reservations about him following his father into Starfleet, always encouraged her son to work hard to achieve what he wanted.  It was with the memory of her encouragement that spurred him to work hard extra hard in the final few years of high school.  He achieved the grades necessary, just about, and went off to the Academy in 2390.

Daniel loved his time at the Academy.  Between indulging his passion for computers and engaging with the social aspects of Academy life and joining a few of the societies there, he was very seldom without something going on.  He made a few friends during that first semester who would continue to be friends once they all graduated and managed to date a few guys over the course of those four years.

It was quickly apparent to his instructors and classmates that Daniel hadn’t gotten to the Academy just because he was Captain Edward Walsh’s son but because he was a hardworking, diligent young man.  He proved himself a natural talent when working with computers over other aspects of the engineering discipline, and in later years his training was geared towards his becoming a computer systems specialist.

Within two months of his graduation, Daniel decided to continue his education via a distance learning program that Starfleet had.  He undertook a masters course in computer systems engineering to build upon the knowledge he had already acquired during his undergraduate studies. It took two years for him to complete the course part-time but in 2396, Daniel was awarded a Masters degree in computer system engineering.  He briefly considered going further and earning a PhD but, for now, has decided not to.

In 2399, Daniel was reassigned to Guardian Station as a computer systems specialist.