When some human ships are under attack, Challenger leaps into action to help them.

Dedicated to the players of Star Trek: Challenger, a role-playing forum-based simulation, who rose to the challenge of making it fun! Here we go again, round two! 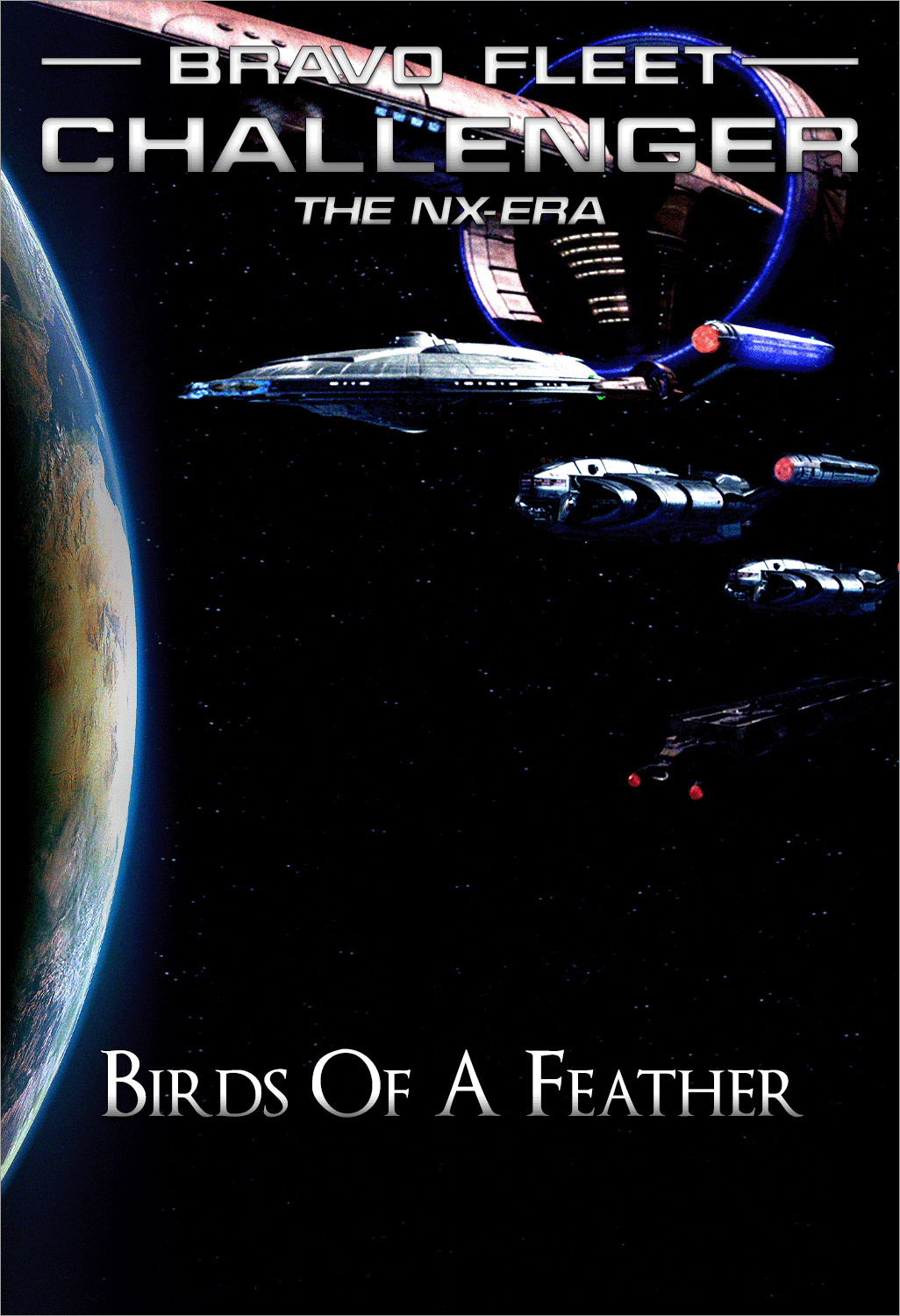 Burton hated having to wear his dress uniform today. The entire thing was uncomfortable to wear and in some places it was a bit revealing to the undisciplined mind. He found himself tugging on the collar quite a few times. Nonetheless the occasion was big and he expected to set an example to so [...]

“Once again Ambassador, thank you.”  “My pleasure Captain Burton.” Ambassador Margerit said with a sincere smile. “I do not believe that is the last we have heard of the Romulans. I only fear what else they have to throw at us. This is the beginning of something ugly with the Romulans. [...]

The ready room door chime went off like an unpleasant warning.  Lloyd Burton chucked the mini-rugby ball he had in his hands toward the wall that his desk sat up against. He also tossed the data-tablet he’d been reading toward the top of his desk. The ball had bounced off the wall, landing [...]

The warm evening air hit Secretary Campbell as she walked out onto the terrace balcony with a glass of Denobulan blue champagne in her right hand. For a moment she just wanted to be alone to collect her thoughts. She looked out at the night sky before her. Apart from having more than one moon, [...]