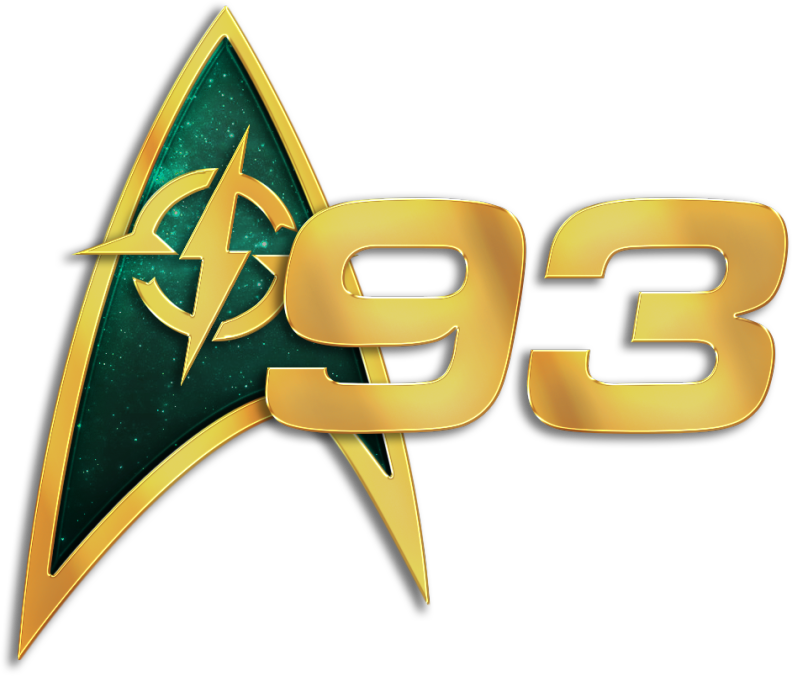 Kara sat with her hands tightly wrapped around her coffee mug, nursing the warm, strong nectar as she read report after report. Each one from Starfleet Intelligence or vessels within the Task Force under her command and surrounding areas. The reading wasn’t good nor easy. There had been a large number of disturbing reports, in and around the Klingon border worlds in close proximity to Federation Space of rebellion and uprising against not only the Empire but their alliance with the Federation.

Kara herself had spoken with the Klingon Ambassador to Qualor III who had down played the limited details she had read of this activity. ‘Nothing but rebels who will be squashed by the Imperial Fleet’ was his usual grumbling response along with his calls for honour to be restored within those border worlds.

Picking up another padd with the latest sensor sweep conducted by the Excelsior and Armstrong, Kara couldnt get the throw away statements from the Ambassador out of her head, reading the same line over and over again that was allegedly transmitted to ships in the Imperial Fleet ‘Kahless’s honor will not be satisfied until we take up arms and return to our roots’

Kara’s mind was jolted back into reality as the comm system came alive in her office “Operations to Admiral Thrace, you had better get up here” came the voice of the Starbases Commanding Officer, Captain Roman Valdez. Groaning at being disturbed from her thought process Kara snapped “Is it important Captain?”

There was a short pause before Roman replied, Kara couldnt tell if this was unease at being challenged on the urgency or his concern of sharing whatever it was he needed to “We have recieved a distress call from Ailea IV, the have experienced an natural disater of unprecedented scale, mutliple earth quakes across the entire planet have created numerous tidal tsunami’s which represent a serious threat to life…..” Clearing his throat, Roman continued “They have requested immediate evacuation of the most heavily populated areas and urgent disaster relief”

Kara leaped up out of her chair, knocking her coffee cup over in the process and rushed towards the door “mobilise all available ships in the area and patch me through to the Devonshire and Shanghai, Im on my way”

Latest update and announcement from the BFCO -> https://bravofleet.com/group_news/bravo-fleet-content/ please make sure you have had a read

Well done to all the award winners for the quarter -> https://bravofleet.com/group_news/office-of-the-chief-of-staff-november-2019-report-2-and-quarterly-awards/  Well done to USS Shanghai and SS Warden on their awards

The last 6-7 weeks have seen improved activity within the Task Force and increased involvement in the Task Force canon, currently working towards a joined up approach to our storyline focusing on the Sovereignty of Kahless and their invasion into Federation territory within the Rayean Transit Corridor. I’m looking forward to see how our first dable into a Task Force wide mission will continue to grow and bring everyone together as a community.