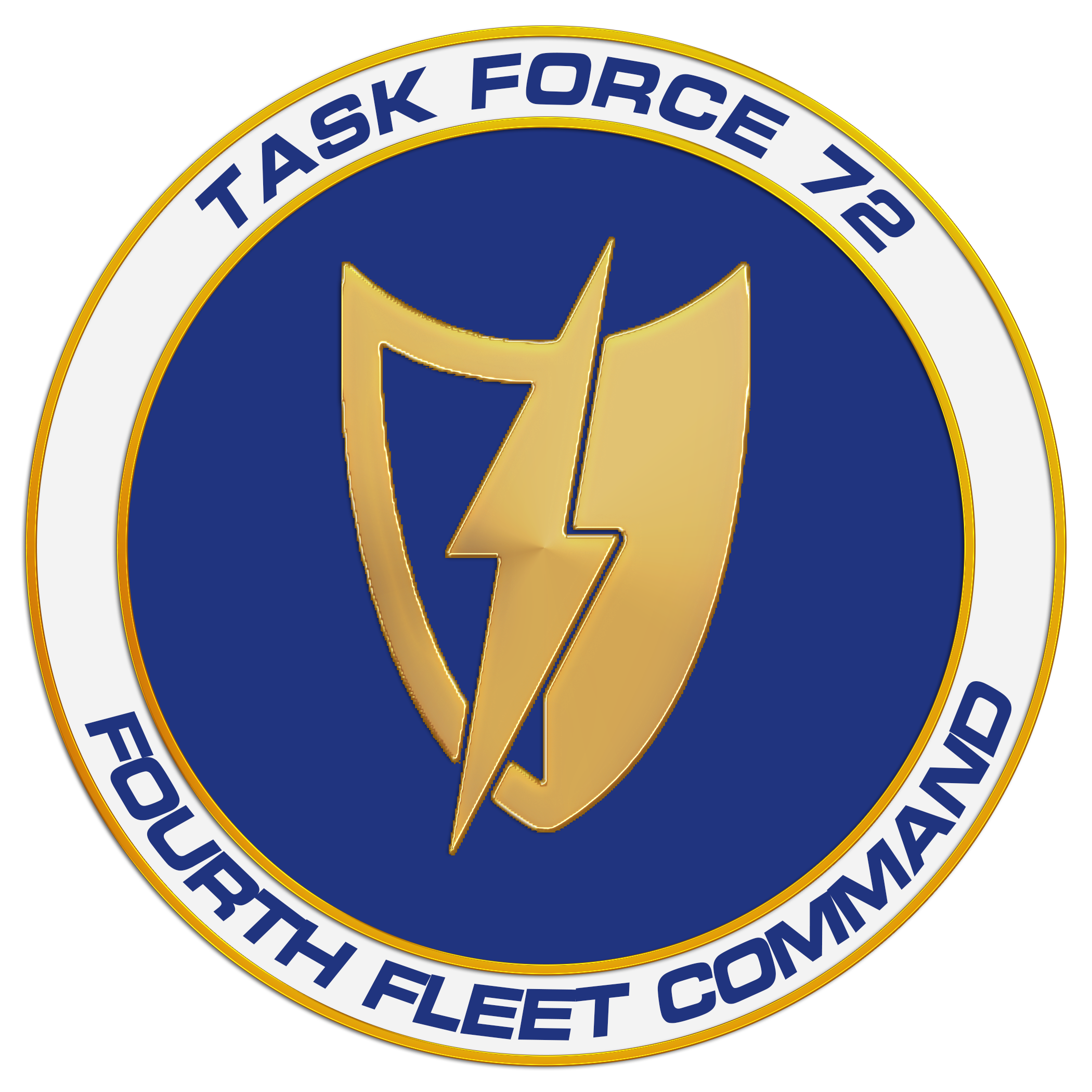 Before either of them could say anything else, there was a sonorous clearing of the throat next to them. When Solomon looked up he jumped as quickly out of his seat as he could at seeing the station’s commanding officer standing next to their table. She was instantly recognizable, as one of the few Saurians aboard.

“Oh don’t get up on my account, Ensign. I was actually hoping I could join you two,” the commodore replied with a grin. “I find it fascinating to talk with the crew.”

“Oh… of course, sir,” Solomon replied, blushing and sitting back down.

The awkwardness of the conversation he had just been having was magnified about a thousand times when it was joined by the highest-ranking officer in the sector. This was hardly unusual for her, though; everyone on the station knew that she was perfectly happy to make herself at home anywhere, no matter who was around.

“I’m Jalian. I don’t think I know you, Ensign,” she said, looking at Serrano.

“Of course, of course. Class of 2399, yes? I remember seeing your name on the list several months ago. You, I think I know… Ensign… Sam Solomon. You flew my shuttle about six months ago when I needed to go to the far side of the planet,” Jalian replied, turning her attention to Solomon.

“Yes, sir. I did, sir. That’s an impressive memory,” he replied.

“Near-eidetic memories are not uncommon among Saurians. It’s very helpful when you have a crew in the tens of thousands,” Jalian replied. “After some prying, I believe you said that you were excited to go on a first date with a botanist. Does that mean it was successful, or do you just have a type?”

“This is him, sir,” Solomon replied.

“He’s breaking up with me,” Serrano replied, glaring at him.

That was the moment that Solomon started praying for the station’s fusion generators to overload or for a rogue planet to smash into the station at relativistic speeds.

To read more about the foibles of these two Ensigns visiting the Tête-à-Tête Café on Starbase 72, click here. Feel free to add a character to the station and write your own Homestead stories as well! Remember that anyone can use Commodore Jalian, or either of the other two standing NPCs on the station. Details about them can be found on the station’s wiki page.

As with other task forces, Task Force 72 will be putting on five competitions, including a few with games we haven’t used before. They range in difficulty between very challenging and something you could knock out in a few minutes, so make sure you get in an entry or two or five! They will run from Monday, November 8th at 0000 GMT to Monday, November 15th at 0000 GMT. (Some of you may think of this time as the end of November 14th. As a reminder, the system will now show the date that a competition ends, meaning that it ends at the beginning of that date, rather than the last day of that competition.)

Task Force 72 had a number of awards and promotions resulting from the fleet action and the time since then. I fully anticipate many more to come as we close out the year as well!

I’m sad to announce that Kit has stepped aside from the Task Force 72 Commanding Officer role, due to real-life time constraints. We on the BFC wish him the best, and thank him for his service!

I will be taking over for the time being and will be assisted by Brian, aka Treylana Hess, who is making a lateral move from Task Force 17 to Task Force 72 Executive Officer. He’s been hugely active in his short time in the fleet, and I think that he’ll be a great asset to the task force.