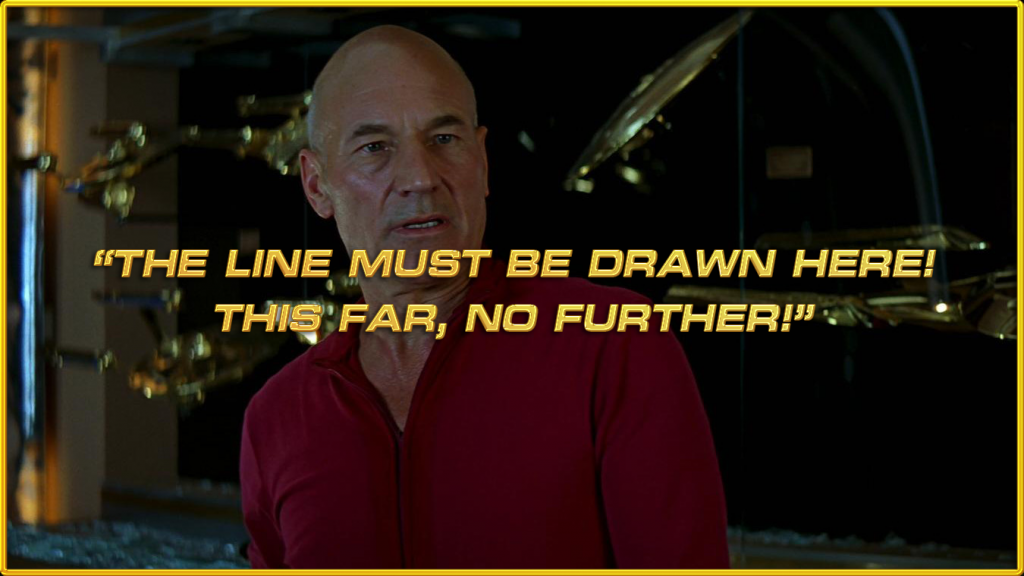 Another fiction piece of writing, this time players must pick from a particular battle that took place in Starfleet’s past and to write their own log entry after it took place. The battles include:

Entries should be no longer than 1000 words long and will be submitted to the Bravo Fleet Forums. Links should be included in the competition submission.

Entries must be made in the first person/past tense. Please no massive egos, e.g.: one-character defeating all of the bad guys in one go!