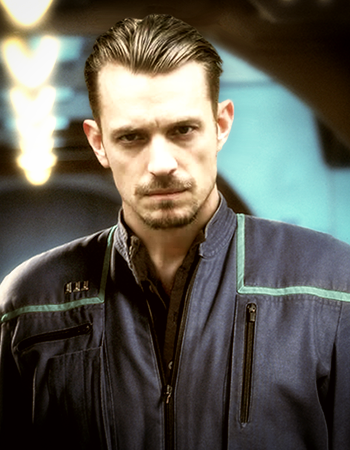 Sawyer West is a seasoned officer and respected astrophysicist. He began his career with the United Earth Space Probe Agency, joining Starfleet when the organisations merged, and advanced through the ranks until he was selected to be first officer on the latest NX-class, the Phoenix. A devoted family man from a long line of explorers, West is well-connected in the upper echelons of Starfleet and the United Earth Government, and is considered something of a rising star.