During a Starfleet career to date covering 20 years, the unflappable Captain James Truman has developed a reputation as being the officer who finds a way to solve any problem presented to him. Part strategic planner, part diplomat, and part fixer, Truman’s natural affability and easy-going nature coupled with a healthy dose of pragmatism make him equally as welcome around the command conference table as he is at diplomatic functions and off-duty drinks parties. Truman can occasionally appear laid-back to the point of being disengaged – a trait which has sometimes frustrated his superiors – but his naturally insouciant nature hides a sharply keen professional mind which is ideally suited to fulfilling the complex and varied duties of a senior officer on the Operations career track. 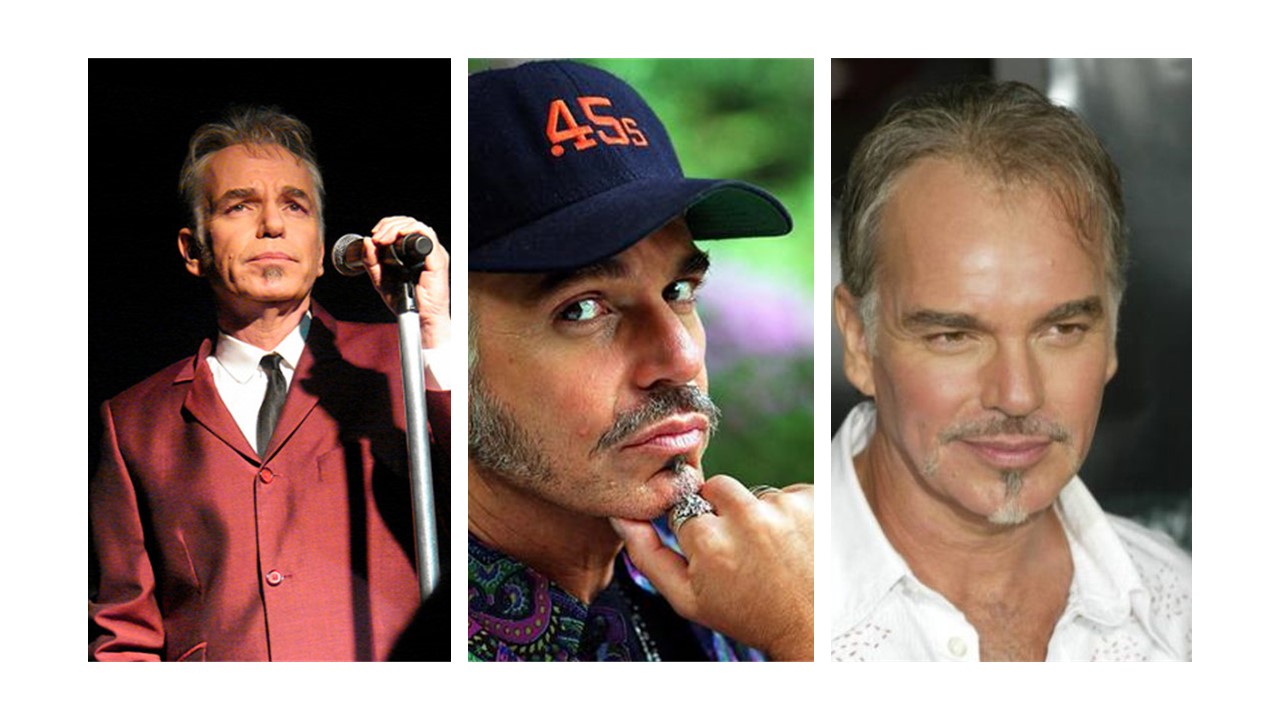 James Ethan Truman was born in 2345 in Dallas, Texas to Walton Charles Truman and Crystal Baker. As Baker’s second (and significantly younger) wife, Crystal and her son were not well regarded by the rest of the family – particularly by James’ half-siblings from Walton Truman’s first marriage. Conversely, James became the apple of his father’s eye, and the old man doted on him. As the youngest son of the CEO of one of the Federation’s leading renewable energy companies, James’ early life was filled with the accoutrements of the lifestyle which accompanies corporate success – fine clothes, expensive and expansive homes, the best education available from specialist tutors, holidays on Risa – until the elder Truman died suddenly from heart failure when James was just eighteen years old. James’ older half-siblings quickly began squabbling over the apportioning of their father’s estate, with the only thing that they agreed on being the absolute exclusion of James and his mother from the discussions.

Heartbroken by the loss of her beloved husband, Crystal’s health began to deteriorate rapidly and she was eventually admitted to a residential psychiatric hospital to care for her needs leaving James alone and directionless for the first time in his life. Following a night of gambling, James and his friend Diego made a drunken pact to apply to enter Starfleet Academy to give their lives direction – a pact that James made good on when Diego reneged on the deal.

After reviewing his incredibly high aptitude scores and following a battery of interviews to probe his motivation and potential, James’ application to join Starfleet was eventually accepted – and he entered the Academy as an Operations cadet.

A natural and confident communicator, Cadet Truman found it easy to adapt to Academy life and surrounded himself with a wide group of friends who both admired and envied his ability to appear relaxed and unconcerned whilst also returning consistently high academic scores across all electives.

Graduating high in his year group, the newly-minted Ensign Truman was posted as a junior operations officer to the Nebula-class USS Lexington. It was whilst serving aboard Lexington that Truman met civilian Antoine Rousseau, a young man of his own age who was working as a bartender and Truman fell in love for the first – and only – time in his life.

Six years aboard Lexington saw Truman’s career progress apace, before the starship was assigned to the fleet which engaged the Borg during the Battle of Sector 001. During the engagement, Lexington’s crew suffered almost two hundred fatalities, with the same again wounded. Lexington herself received significant damage and would spend the next eighteen months in Spacedock undergoing repairs. Lieutenant Truman reluctantly accepted reassignment to the Excelsior-class USS Hood as her new Assistant Chief Operations Officer with Antoine joining him there soon afterward.

Continuing his career trait of spending long periods of time in a single posting, Truman spent the next ten years aboard Hood, being promoted once more and achieving the position of Chief Operations Officer. It was during this period that Truman and Antoine were married. Six months before Hood’s decommissioning, Lieutenant Commander Truman was offered the opportunity to serve as her final Executive Officer. He felt that the old starship deserved to be treated with the dignity she deserved during her final days and managed the decommissioning process and reassignment of her crew with the thoroughness, care, and professionalism which all those who had served with him had come to respect and admire.

Truman’s next billet was aboard the Sovereign-class USS Midway and it was during this posting that he became close friends with Midway’s XO, Commander Matthew Cody – a man who would significantly influence Truman’s career over the next dozen years.

After Cody was promoted and assigned his own command, Truman would continue to serve aboard Midway for the next several years until eventually being approached by Cody to fill firstly the vacant post of Chief Operations Officer aboard USS Arnhem and subsequently the position of XO aboard USS Polaris. When the newly promoted Rear-Admiral Cody was looking to fill out his senior staff to travel with him to the Delta Quadrant to lead the Delta Exploration Initiative, he approached his friend for a third time to fill the billet of Task Force Operations Officer attached to the Delta-Bravo team on the Turei station Mithrar Anchorage. On completion of that posting, Truman was happy to return to Federation space and to be reunited with his husband once more as Chief Operations Officer aboard Starbase Bravo.