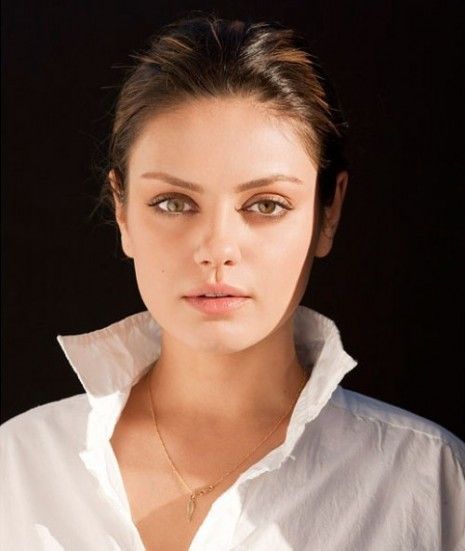 Grew up on Vulcan with her mother T’Pralia and her father Iv’ok who were very strict Vulcans who valued the teachings of their culture and pushed this onto their daughter in an attempt to mould her into a carbon copy of themselves. For the most part they succeeded in this way of life and the small child grew into an strict and religious Vulcan woman.

She began over the course of time to feel the confines of her design and had begun trying to fight the teachings her parents had laid upon her. She began to rebel and distance herself from her family who had forced her into such a way of life she fell fowl to cuture shock when she realised the outside universe was as diverse as anything she could ever imagine.

The distance became apparent and T’Pom went through a period of time away from the home world of Vulcan and away from her parents where she learnt about the world. She was in a foreign land with people she knew nothing about.

She was about 27 when she left Vulcan and her family behind to explore the universe and StarFleet were willing to welcome her with open arms but she declined for the longest time.

Instead she travelled the universe meeting various people and shaking off the shackles of her strict and controlled mind she had developed. Although it was something that was never going to go away she learned to loosen up, be with people and explore new things about herself that she didn’t realise she had.

She was a keen fighter and had learnt many forms of martial arts so she was well trained physically as well as mentally. T’Pom had found that balance between the nature of being a Vulcan and knowing when she could let loose and enjoy herself.

T’Pom had a secret that she hadn’t told many people especially not her parents.

She had a secret love and it was not an arranged love as her parents might have wished for. T’Pom whilst working in a research institute on Mars fell in love with a man she spent every day with whilst training to be an operations operative. T’Pom had the best of both worlds she could learn new things and explore the nature of love, something which was frowned upon back home.

Malichi Capricarus was his name and it was a love affair that spanned 6 years. At the age of 33 she thought she had her life made. She had found the true balance between being a Vulcan woman and still practising the culture but in a unique way where she could be her own version of Vulcan. They had moved to earth and settled down when she decided to enrol in the academy.

Star Fleet gave her all the hopes and dreams she could have ever wished for a true golden ticket when she was accepted into basic training.

Then it all changed when Malichi the man she loved and cared so much for left without a trace one day when she returned from training. She couldn’t believe the desolate place that they had called home a place that they could always return to. At training she had her medical assessment where the doctor announced that she was pregnant. A woman with the world at her feet now lay shattered on the ground as a single mother and no one around her.

Kayla Capricarus came into the world which set of a chain reaction with in T’Pom, she was recluse and didn’t want to see anybody. Her mental stability had taken a nosedive and she withdrew from the academy.

The child was taken into protective services and through various ambassadors from Vulcan united the child with Iv’ok and T’Pralia back on Vulcan.

T’Pom was institutionalised in a mental facility for several years unable to speak her mind confused and she would often talk to Malichi who wasn’t there and had completely forgotten her child who she vowed to have nothing to do with.

She was taken back to Vulcan for help to repair her mind. T’Pom spent many years at the Vulcan Institute performing various rituals with her mentor Strarav, a Vulcan high in his class for mind control paid for by her parents.

Years had passed whilst she had been at the institute her mind now settled and any remnant of the past T’Pom had been wiped clean, almost as if they had tapped a reset switch in the back of her head. As far as they were concerned, she was a brand new Vulcan.

She got to know her daughter who was now in school but the mother daughter bond between them was weak and T’Pom was to logical at this point to know any different.

Continuing her studies on Vulcan she resumed her training at Star Fleet Academy where she passed to no surprise with flying colours.

She’s a woman of the universe with a turbulent back story and the wonder of why the father of her child abandoned her.