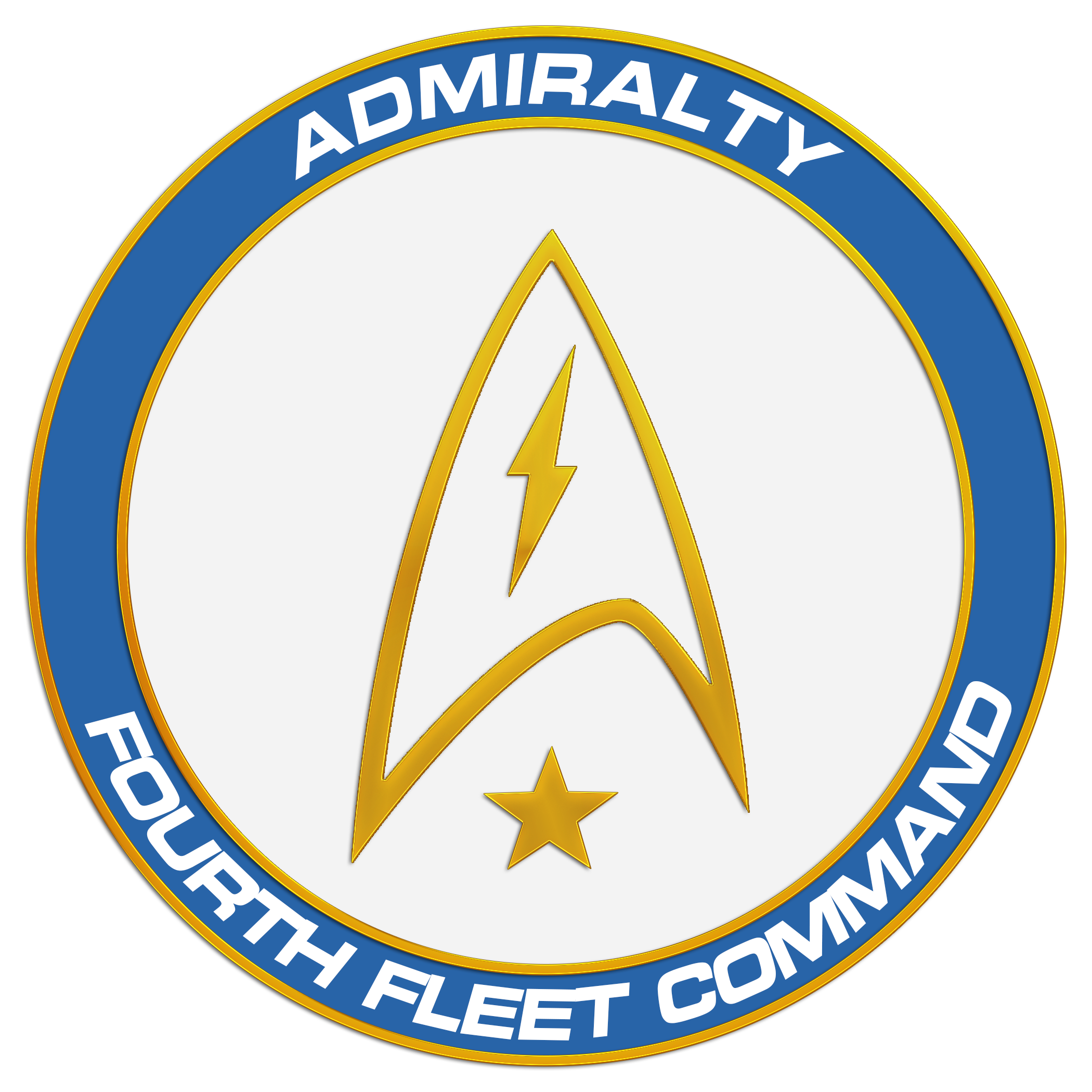 Hello all! A few announcements, so I’ll get right to it.

In a recent announcement, Emily introduced our new Loremaster who you all know. But what she didn’t get into too many details about was our former Loremaster. For a little while now, Emily and I have been in constant conversations with Tia about her time availability, goals, and how it all mixed and fit with Bravo Fleet. Anyone currently on the BFA or formerly will tell you that one of my big things is that I want everyone to always take care of RL and themselves first and foremost. That was eventually where we got with Tia as Loremaster. However, there was also some discussion about another role for her within the Admiralty which would be a little more lowkey and not as all-consuming of her extracurricular time. There were some conversations about different opportunities, but when Kyle stepped down as 86CO it became really apparent who would be perfectly suited to carry on the torch of all the canon 86 envelops, including one of the deepest canons in all of Trek, the Klingon Empire! With that, the BFA voted and unanimously approved Tia to take over as the new TFCO of Task Force 86! Congratulations and, uh… welcome… back? Back!

Another announcement I want to make is more of a clerical and administrative change we’ve made to department structures. We wanted to get away from the confusing lingo of what the heck a “Command Adjutant” is. In conjunction with that, we wanted to make the terms we use essentially mean the same thing across each department for the sake of clarity. So going forward, the “XO” of each department will be called the “Deputy”. For example, the XO of the Lore department is now the Deputy Loremaster, the XO of the Comms department is the Deputy Communications Officer, etc. That one is pretty straight forward.

The biggest change is that there are departments that had Command Adjutants that weren’t the XO of the department but were leading their own vital part of the department with their own team. From now on, that position will be called a “Staff Officer”, along with their own unique moniker specific to their position. For example, the Graphics Director is still the Graphics Director, which can be abbreviated as SO:Graphics, but it is also a Staff Officer within the Internet Office and can be abbreviated as SO:IO.

Lastly, any other member of a department who isn’t a Deputy or Staff Officer will be a “Staff Assistant”; these positions weren’t really defined or given a title before, but now they have one! This includes everyone else from members of the Graphics Team to members of the Specs Team, and so on. All of these changes will be effective immediately across all of the departments. Hopefully, this will make it easier for our members to understand who they need to track down and harangue when they need help with stuff!

Another title/position area that has been on our minds for a while has been in the task forces. Often we’ve had people ask how they can help out, and sometimes the departments or their current openings are really the feng shui of that person. In the task forces, we’ve been pretty limited by a TFCO, TFXO, and sometimes a TFCoS. Recently, the TFCoS has become less and less needed, as its defined, thanks to the excellent work of Leah over in our Starbase Bravo unit with all of our newcomers. After some lengthy discussion, the BFA has agreed that we want to try a new approach. We’re going to begin slowly phasing out the CoS position in favor of bringing back a more involved and interactive Task Group Commanding Officer role which will oversee a task group full of users.

Most of our task forces have at least 3 task groups, which leaves room for 3 TGCOs (compared to 1 TFCoS). “What will TGCOs do in our new reality that is Bravo Fleet?” you might ask. The BFA envisions the new TGCO role to be one of members who are interacting with people in their task groups on a regular basis, getting people involved, getting information out to them. On the flip side, TGCOs are going to be involved with learning the ins and outs of task force management, development, and operations. The BFA sees this position as a stepping stone to leadership: one where members are elevated into a position where it’ll give them a taste of what Bravo Fleet leadership is about which allows leaders to evaluate them, but more importantly, for those TGCOs to evaluate if leadership is right for them. In this way, members can make that evaluation without being thrown to the fire, as it were.

If you have any questions about any of these changes, please feel free to reach out to anyone on the BFA with any questions!