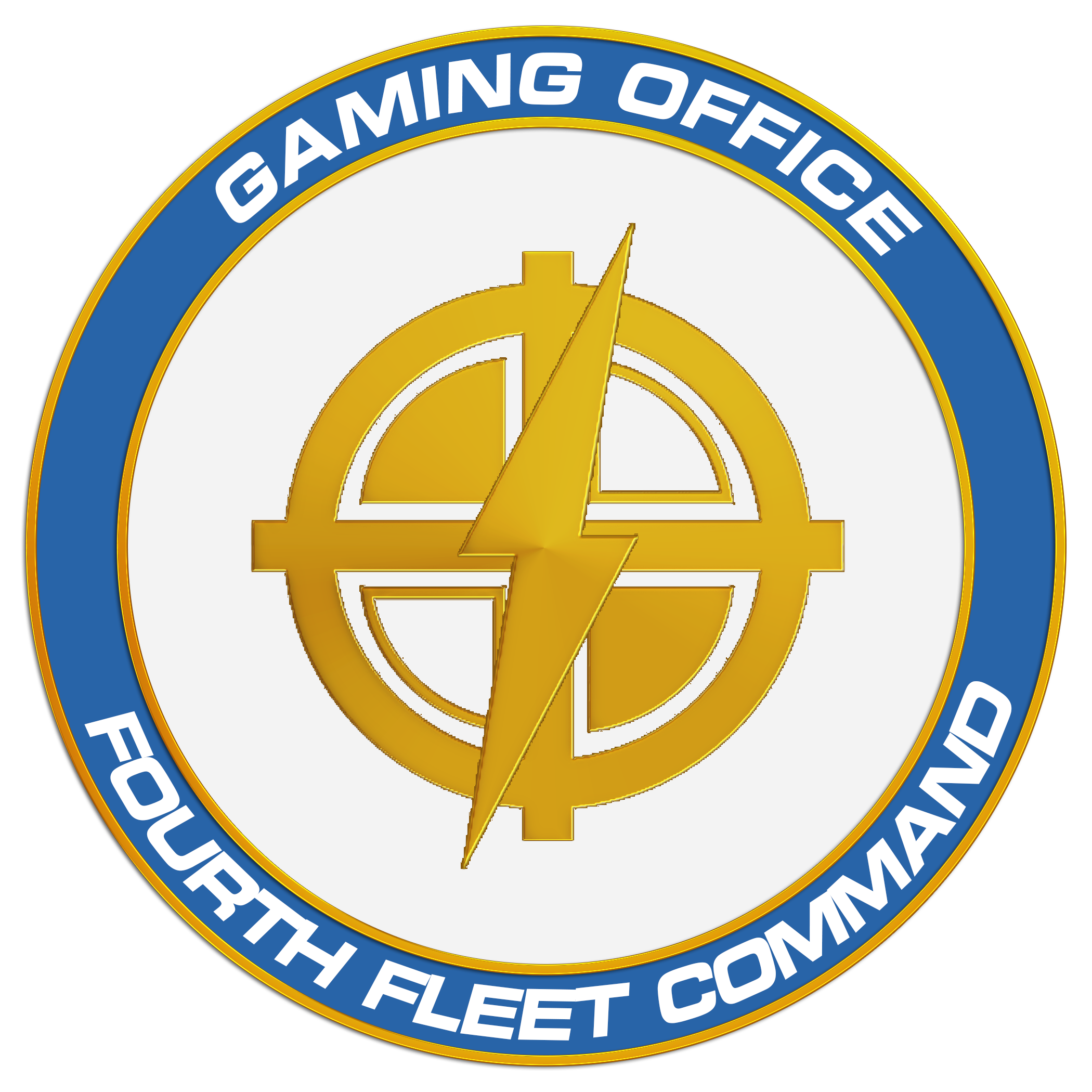 Greetings and salutations, fleet members! Boy, it has been a long time since I have had the pleasure of addressing all of you in this manner. Guess that happens when there is a Fleet Action that many of the announcements I would normally make just rolls directly into those ones.

Those with a keen eye on the Wiki would know about one of the changes I am announcing here, which is a complete rewrite of the Bravo Fleet Gaming Policy. It was time; the core of it has been around for about two years and it was written when certain systems did not even exist yet, like competitions. So it was streamlined, brought from six sections down to four, and a lot of change to help with the newer shape of Bravo Fleet.

You may see some minor alterations over the coming days as the new policy is put to real world testing, to close any loopholes, clarify language or fix typos – hey, I am only human – but essentially this will better reflect the Bravo Fleet Gaming Office as of 2022. This comes fully into effect as of this writing, and any ribbons submitted for before this change will fall under the old rules.

There’s also going to be guides written out for the policy. The first of which is what I planned on doing originally for the policy, before it was pointed out to me rightly that making the document longer would make the document a more convoluted mess than the first BF website from the beginning (sorry, David and Vince, for being such a stubborn ass). This would be the Gaming Nights guide, which is not complete yet but this will help anyone who wants to run a Gaming Night event. It has always been the intention of the Gaming Office to have these run by anyone that wants them, and expanding this in the next few days will include something that is new to Bravo Fleet: tabletop RPG support! Yes, you can earn Combat Action Ribbons by running a game of Dungeons and Dragons, Star Trek Adventures, or any other tabletop game out there that you can rope anyone into. If someone does want to get a game or two going, contact myself via Discord private message and we will help with scheduling.

Now, as for gaming business, I see that some have noted that there is a competition for World of Warships going on, and that you should enter this if you like your “shooty-boats”. And STO’s fleets are chugging along nicely, but not much to report there with the levels being nicely stacked. One little thing to report: we have had some members finally submit for other games! Star Wars: The Old Republic, and (much to my personal surprise) Mario Kart 8.

Well, that’s about it for this edition. Live long and prosper, may the Force be with you, action stations, and let’s-a go!