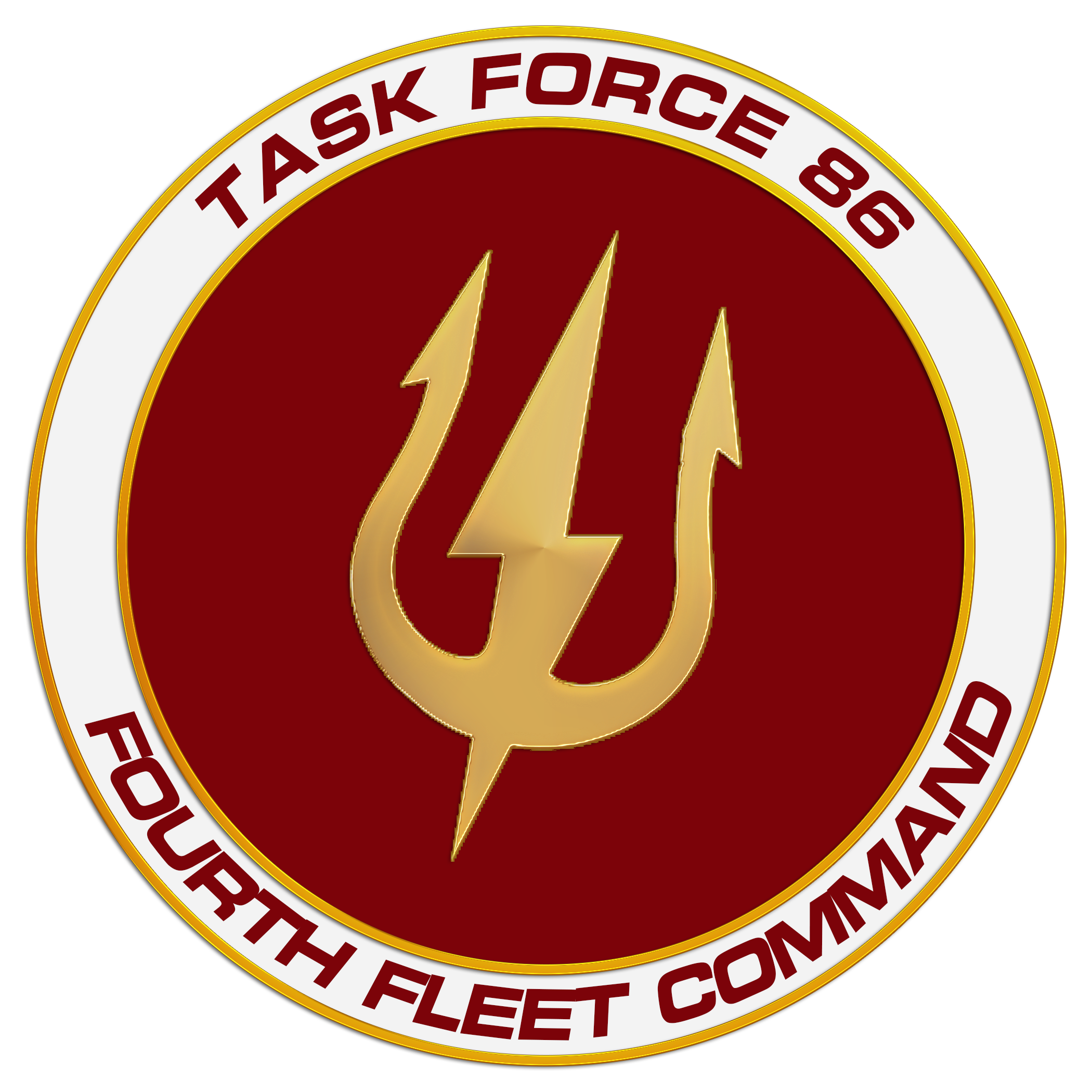 Bravo Fleet and Task Force 86 would like to announce our first Klingon-based competition! This competition is open to absolutely any member of Bravo Fleet- you don’t have to be assigned to Task Force 86. So if graphic design is a curiosity or a hobby for you, maybe check it out! The competition begins tomorrow, Friday, July 3rd and will end on Friday, July 24th.

There are almost fifty Great Houses in the modern Klingon Empire, each with either estates on Qo’noS or a Throneworld of their own. Twenty-four of these Great Houses sit on the High Council, supplying an aging Martok with the House Leader and their Heir Presumptive as counsel. The Great Houses have Banner Houses under them, minor houses who swear fealty and pay tribute, or supply scutage to their Great Lord. In the halls of the High Council, these Banners make up the personal henchmen and aides of their Council representative. 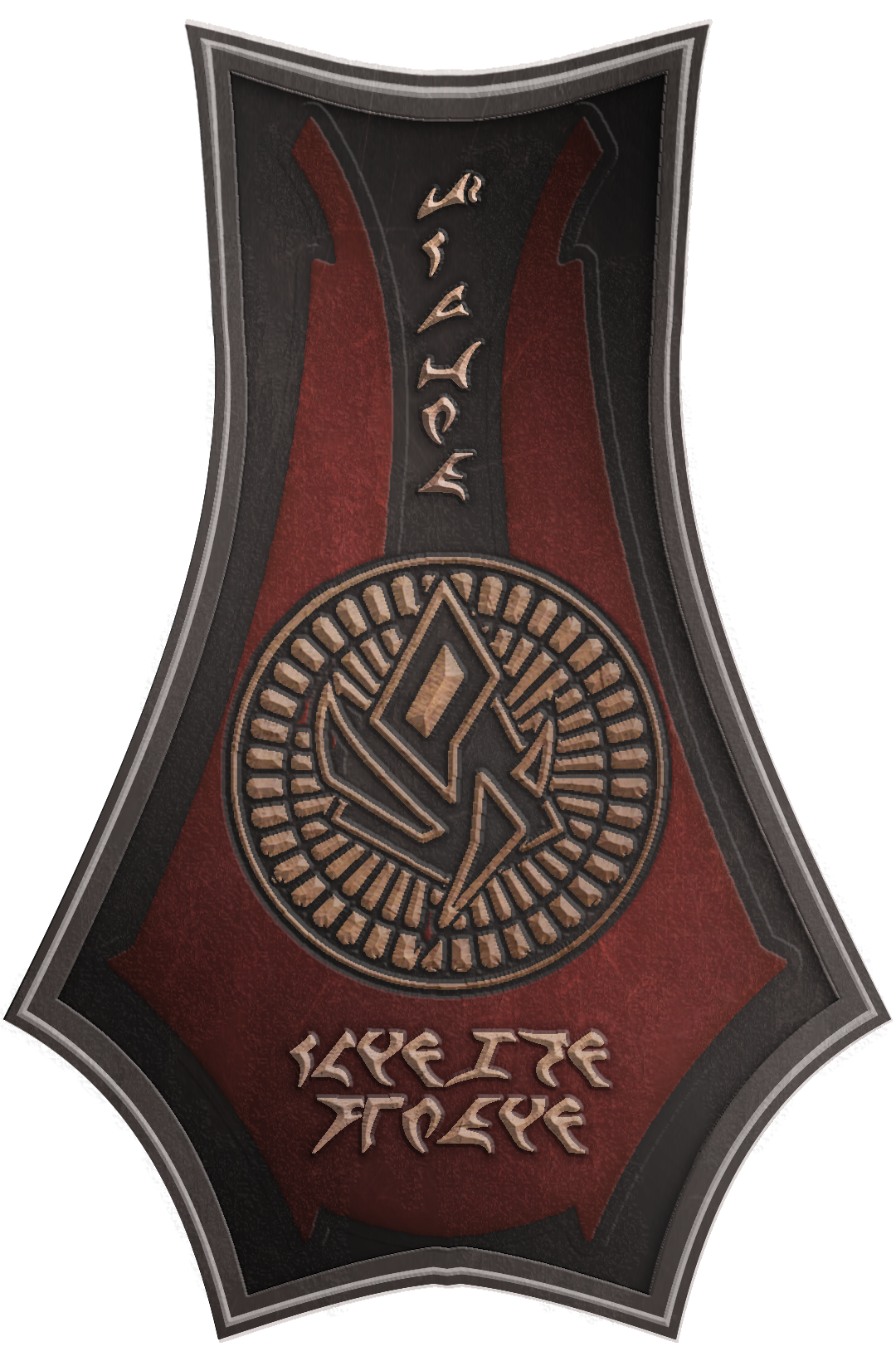 Though still noble, the Houses Minor do not have the land, the resources or the clout of their Greater House superiors. Few hold a Throneworld, limited to smallholdings on Qo’noS or on colonial holdings along the Empire’s Spinward and Rimward frontiers. Many are still building their power, hoping someday to become a Great House themselves. For every Great House, there may be 15-20 Houses Minor.

Finally there are the Disgraced Houses- be they Great or Minor, a misstep in Honor, an act of disgrace, can bring down an entire legacy for generations- or permanently. Klingon history is replete with the story of Houses that have fallen because they backed the wrong side or declared the wrong blood feud. These Houses, such as the Duras, the D’Ghor and the Marek, have no place in the Klingon halls of power.

So dust off those graphics skills, turn on your favorite Klingon episode, and immerse yourself in the Way of the Warrior- and the family emblems they proudly carry into battle!