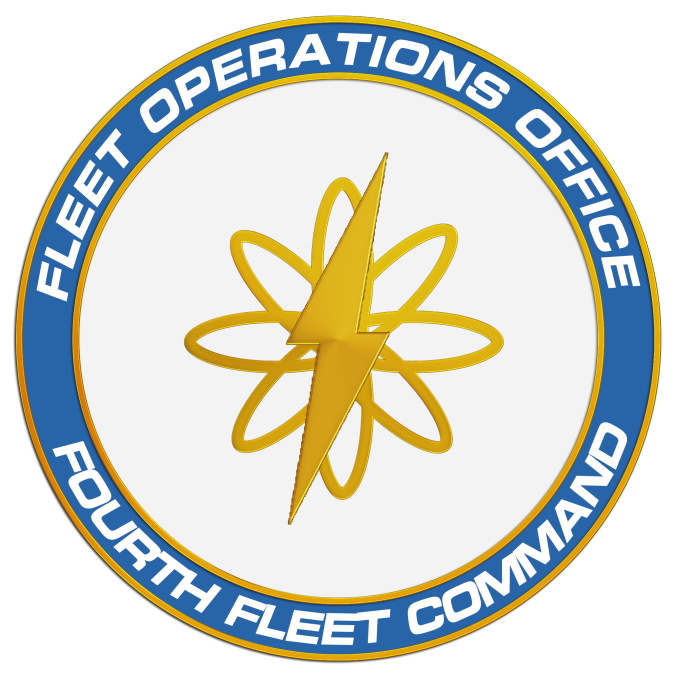 Members of Bravo Fleet! Again we have taken some feedback, this time from members and staff alike, and acted accordingly! It had become apparent to, and within, the Bravo Fleet Admiralty that while the model Bravo Fleet now operates under has been very well received within our organization, there has been a lack of clarification with the minute details of how everything does or is supposed to operate. A suggestion was put forth to have a position that oversees the task forces directly – something akin to the former Division COs that Bravo Fleet once had – which would be a person who would be there to help the task forces in any way they possibly could.

After some discussion, it has been unanimously decided within the BFA to bring back the position of Bravo Fleet Operations Officer as a non-voting position to try out. In this incarnation, the Ops Officer will be a point-person for all task force questions, concerns, running events, how-tos, helping to formulate task force-level canon as needed, lending a guiding hand… you get the idea! Someone who can help facilitate and build the task forces up alongside each task force staff.

Transparently, we want to test this out, first. We aren’t sure if it is going to be needed long term, but we strongly believe it just may end up being needed. I’ve often spoken about how I fully support us trying stuff to see what works and what doesn’t; this is one of those instances. For now, the BFA has decided to give David, the current TF9CO, a bit of double duty (lucky him!). David will serve as TF9CO while also serving as the Operations Officer. In a few months we will reevaluate the position, its effectiveness, usefulness, and if it should, long term, be its own independent position aside from something akin to the “Senior TFCO” it currently will be.

As Operations Officer, David brings much to the table! David has a solid foundation of knowledge in Bravo Fleet’s model, how members fit in, and can give any task force staff a strong helping hand. As TF38 he essentially rebuilt that task force from scratch to amazing effect and secured an equally impressive staff that are now running the show there! As TF9CO he’s already hit the ground running there as well, and has recently created the “Game in a Box” concept (USS Cygnus, TF9!) which I will allow him to explain further.

Congratulations to David! I strongly hope that this position serves the purpose we intend it to and can better help serve our fleet going forward.