With no prior warning, the Azure Nebula has begun to expand. Situated along the border of the volatile Triangle region of space, the nebula has long been an object of scientific study and intrigue. The gaseous cloud is known to be the habitat of hungry gormaganders, pirates and ne’er-do-wells like those aboard the S.S. Warden, all of whom seek to evade the attentions of both the Federation and Klingon Empire.

More recently, a planetoid within the nebula has been found to be the location of ancient Tkon ruins. As such, there are many competing explanations for why the nebula might be undergoing this sudden growth spurt. All Task Force 86 Command knows is that the sirillium gas making up 62% of the nebula’s particulate composition is extremely volatile and prone to ignite with minimal catalysis. Should the gas seep into any inhabited star systems, it would represent a catastrophic danger to all life within them.

A team on Starbase 86 has developed a particle cannon to render pockets of the gas inert. Your ship has been outfitted with this experimental technology and deployed to the outer edge of the nebula.

You must stop at nothing to ensure the safety of the Federation’s border worlds. 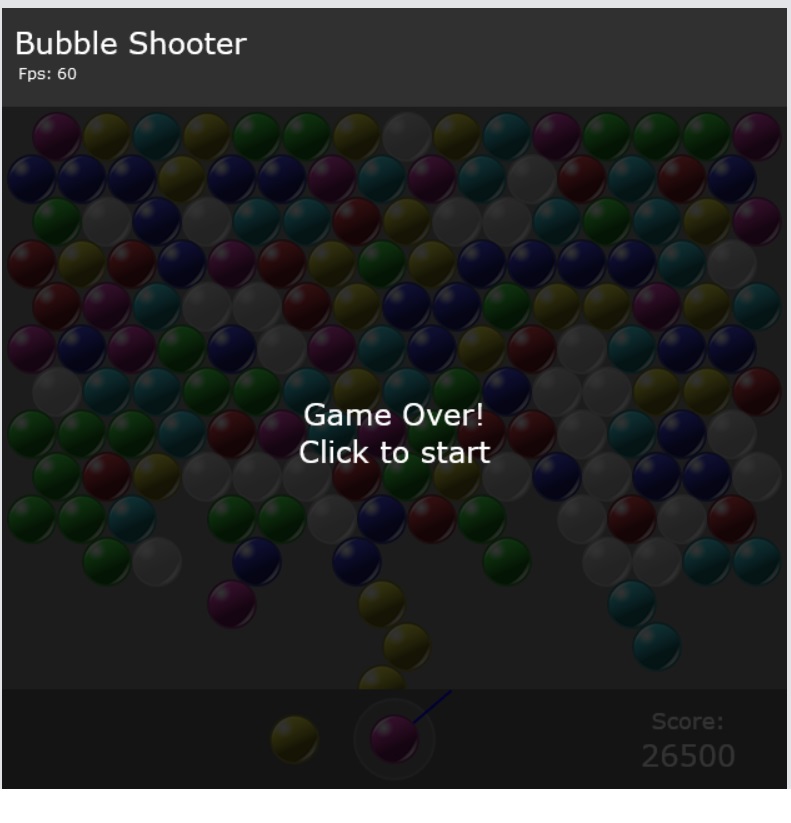