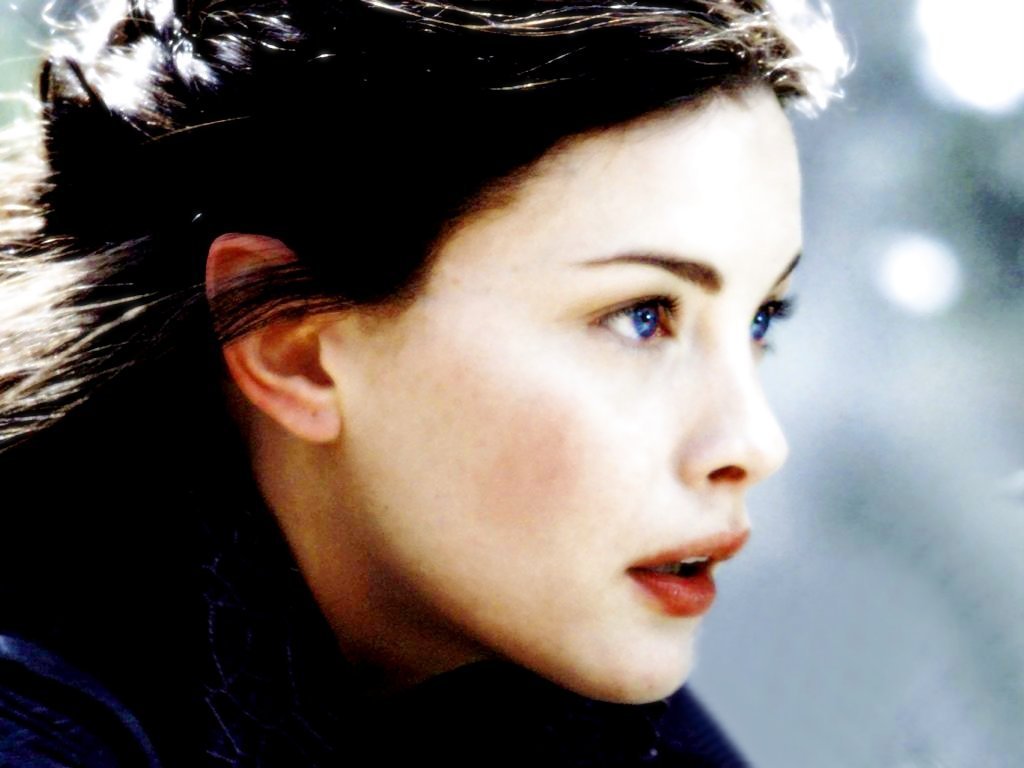 T'Liana is a half-Vulcan, half-Human Chief Science Officer and Counselor specializing in exobiology, exopsychology, and astrophysics. While her performance is an exemplary, she has a dubious service record - and a history of intelligence gathering for Starfleet. She is 5'9'' tall with dark brown hair and blue eyes. Typically presenting a pleasant demeanor, many find it unsettling to see an occasional smile on a Vulcan.

The product of a human father and a Vulcan mother, T’Liana was raised on Earth. Having severed her relationship with T’Liana’s foremother, T’Liana’s mother adapted the outdated practices of v’tosh ka’tur, and taught her daughter in this fashion. Therefore, T’Liana was taught to experience emotions and logic in balance, and generally found little difficulty in interacting with humans. (Vulcans tend to disagree with her behavior and her parents’ decisions regarding her upbringing.)

T’Liana’s mother is a civilian astrophysicist and her father a tactical officer in Starfleet. Her father served in a classified capacity during the Dominion War.

She often refers to life on Earth as pleasant, though it’s evident she didn’t exactly fit in with her peers as a child.

Traditionally, the latter part of a Vulcan woman’s name (anything following the ‘t’) carries significant meaning. “Liana” means nothing in Vulcan; therefore, many Vulcans consider the name fake, incredulous, and frivolous. Additionally, her attachment to balancing emotion and logic comes with a great expense – she spends significant amounts of time in meditative states, and the balance she obtains does not last long. Full Vulcans tend to view T’Liana as though she has neurological issues as this behavior is interpreted as radically illogical.

T’Liana has never been to Vulcan, but is familiar with many of the rituals and traditions thereof. Her areas of interest specifically include interrogation tactics, control of Vulcan telepathy, and Vulcan psychology. When it comes to interrogation, she has been called in by Starfleet Command under classified circumstances.

T’Liana enjoys time in a holodeck whenever she can have it: particularly, she experiences holonovels and physical fitness training routines. It is rumored that she is an author of holonovels, though presumably this was done under a pseudonym. She’s also found experiencing intergalactic spicy cuisine any time she’s on a starbase.

T’Liana is a career-oriented individual, but she has enjoyed exploring emotion through romance. She has had a handful of romantic relationships over the course of her career, including a brief affair with a human chief medical officer on her initial posting. Her classified record indicates a formerly intimate connection with a Bajoran male named Ardek, but no further information is available on him.

T’Liana spends much of her free time with Reius Rothschild, first officer on her last assignment. As for friends, most tend to greatly enjoy her company – or suspiciously despise it.