Solan Braanel born in the community of Chi’tar, the youngest of three children of  Honoria and Abram Braanel. His father was as a college professor and his mother a gymnastics coach, which according to Solack is the primary reason why he and his sibling were raised to be so active in sports. However, he notes this had a negative impact. Due to the competitive nature placed upon them by their parents, he was not very close with his siblings.

He began swimming at the age of eight and his parents hired a trainer at the aqua park. Within a few short years, he was breaking records in his age group. At the age of 13 he qualified for the World National Aqua Championships. During the three-day competition, Solan won two events and broke a record in the youth obstacle course. His parents were very proud of his accomplishments and continue to encourage him to excel both in sports and educational pursuits.

Solan Braanel was excited to continue his career as an athlete, but a call from the Symbiosis Commission changed that. Yaran Jal was badly injured in an attack on the starship he was serving upon. This placed the symbiont in a dangerous situation. Without a healthy host, the symbiont would die. Yaran asked Solan to considered joining Starfleet, but Solan had no intention of doing anything, other than his athletic career.

The field docent was concerned that Solan was too young to be joined.. Solan, due to his athletic training had a strong sense of discipline and strength of body that would help ensure the symbiont would live.

Once joined he desired to seek out new pursuits while wearing a Starfleet uniform. 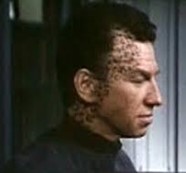 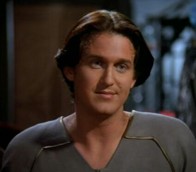 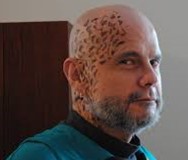 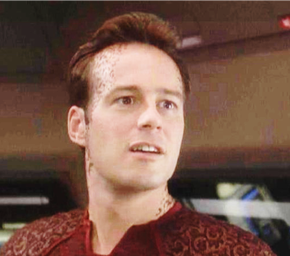 Yaran Jal
Born: 2359        Joined: 2377     Died: 2387
A gifted young person who liked to tinker with mechanical devices. After being joined, he spent several months acclimating to his new situation. He worked hard and applied to Starfleet Academy. He had a desire to design starships, their engines and components. Graduated Starfleet Academy with an engineering degree in 2382.

During his tour on the USS Rome he was killed, but the Jal symbiont survived.  (2387)

Once a promising young athlete on Trill. After being joined, he explored several pursuits, but discovered Starfleet held challenges he could not pass up. His steady blue eyes hold a strength and depth that suggests a highly sensitive and creative mind.