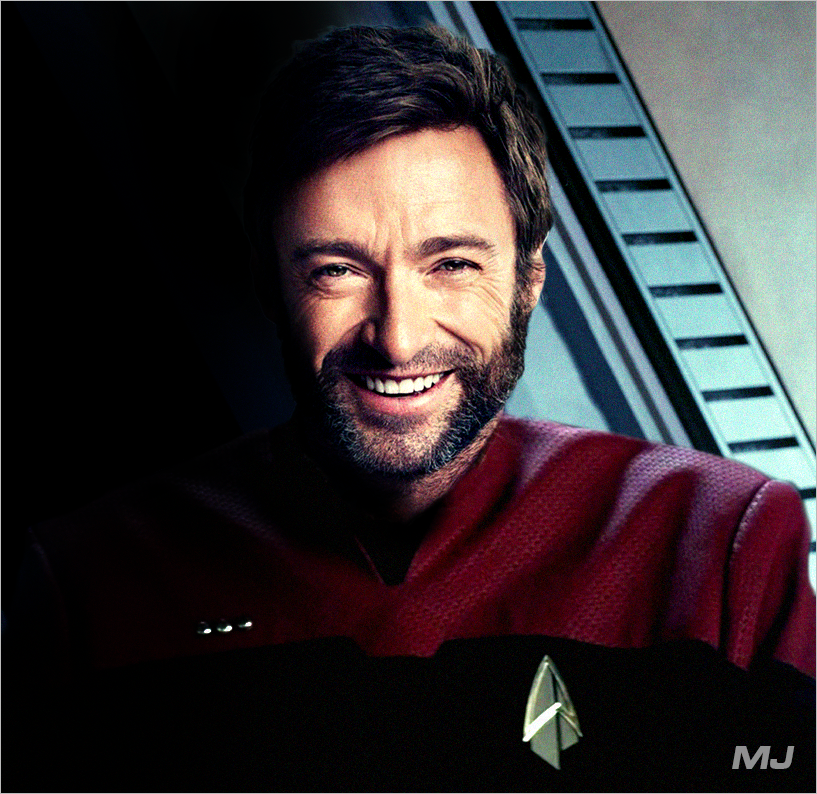 Michael strives to help make the morale of people around him better. Hit him up for a card game or fencing and he will improve your mood. Michael lives in depth conversations about Tactics, so don’t bring that up unless you want a long conversation.

Michael grew up on the beautiful shores of Monte Carlo in the principality of Monaco. Michaels parents were scientists of applied physics working in one of Starfleet’s offices in the area. Monte Carlo was the place for the prestigious and for Michael it was no different. He was treated better than most kids could ever hope for.

Michael was educated in a prestigious school and one that helped to train him in the best education that could be acquired. Michael was smart, but he never wanted to go down the same field as his parents. Michael was more interested in strategy and tactics. His parents wanted him to apply for the Academy as soon as he was of age.

Michael had a love for fencing and playing cards. As he grew up in Monte Carlo gambling was a huge pastime. Michael was a talented card player and his family seemed to lose any time they played against him. Michael went through school and studied hard for his entrance exam in the meantime. As he got older he wanted to make sure he was ready for the Academy.

Michael told his parents that he was going to the Academy, but not for physics. His parents were understanding and decided they would support his decisions. Michael had studied the ancient tactics of the Romans. He loved the study of tactics. Tactics changed the situation of battle and Michael decided that would be his job.

Michael started at the Academy at 16 and decided to study the field of tactics. Tactical was also weapons and he wanted to learn how to use them in the heat of battle. Michael started his years as a Cadet. He kept to himself much of his first year trying to make sure his classes were at the top of his list.

As the second year started he realized he needed to make friends. Michael joined the academy’s fencing team. It was something he was a decision he would be happy with in the long run. Michael met Sophie in the class. Not knowing that would be the love of his life. In the next three years he juggled the increasingly difficult curriculum and a relationship with Sophie.

Michael pushed through each class better than the past. He ended his classes with the final training cruise. He was thrown in a position of commander officer, which was unexpected. Michael had studied the inner working of command due to his classes.

The cruise was an unexpected surprise as he was pitted in the unwinnable Kobayashi Maru. Michael knew he could now win, but he did all he could to save the other telling his crew that they would do the best they could. Michael’s talent in tactics gave them a good run including a high record of ships saved.

Michael graduated and was stationed on the USS Aurelius, as the tactical officer. The ship was bigger than most ships in the task force he was assigned. Michael was excited to start this new career. He got a chance immediately to show his skills. The ship was attacked by Borg and the chief of tactical was knocked out. Michael was called to the bridge and immediately began to use his training. The probe was small but inflicted damage to the ship. Michael’s quick thinking and unique plan saved the Aurelius from certain death.

Michael was happy to help not looking for anything from his job. He was asked to help teach the crew tactics of the Borg. Michael helped trained the ship in many enemy tactics. He did this job for two years before being promoted to Lieutenant JG. The Captain of the ship looked for the best and he made sure his crew was ready.

This showed Michael things didn’t come easy, but they came when it was deserved. Michael learned just how important discipline was after he broke a ship rule and used the holodeck for his tactical training without safety protocols.

The Captain reprimanded him and told him to never do that again. Michael had always been one to take care of problems when they would arise. Another two years went by and Michael worked hard to make sure he did the right thing. The Captain promoted him to Asst Chief of Tactical.

The missions that followed were some of the hardest that Michael would ever experience. He received the Purple Heart after losing a finger due to an altercation with an enemy. Michael didn’t let it stop him from playing cards or fencing after learning to do these things without a finger. Michael went on another mission where two crew members were killed due to an accident. Michael had never expected to experience such hurt and pain at such a young age.

Michael was promoted to Lieutenant after 4 more years on the ship. His time on the Aurelius was some of the toughest in his life, but it made him a tough officer knowing things weren’t always easy. The ship was his home and his family and it became a whole new home when Sophie joined the ship. He accepted her with open arms and asked her if she would marry him.

Michael and Sophie were married on Earth on the beaches of Italy two years later. The Captain and the crew were present. Michael returned back to the Aurelius and was promoted to the Chief of Tactical and Security. He was one of the more senior members of the crews and carried not only respect, but a love and humor the crew was very thankful for. He organized a ship contest every month helping the morale of the ship. The Captain appreciated Michael’s dedication to the crew and was happy to be his CO.

Michael stayed on the Aurelius for four more years before being promoted to Lieutenant Commander and transferring to a station where he was asked to be the Security Chief of Jupiter Station. Michael was charged with helping to change the Security of the station. The task was big and the Security on the station was lacking. Michael enacted new protocols, training, defenses, and failsafes.

Michael trained the crew in true Security measures and helped to teach ground tactics. Michael was on Jupiter Station for six years. The Station saw many diplomats and famous officials during his time. Admirals praised Michael’s skill in his fields. The tactics and security of Jupiter Station were the talk of many ships.

Michael received a message from Task Force 17 a part of Bravo Fleet. He was asked to become the Task Force Flagships the USS Discovery’s Chief Strategic Operations Officer and a promotion to Commander. Michael after a conversation with Sophie accepted the position and after 20 years in Starfleet he finally had his dream position.

Michael was excited to see what the future held and would do his best to help the Task Force become bigger and better.