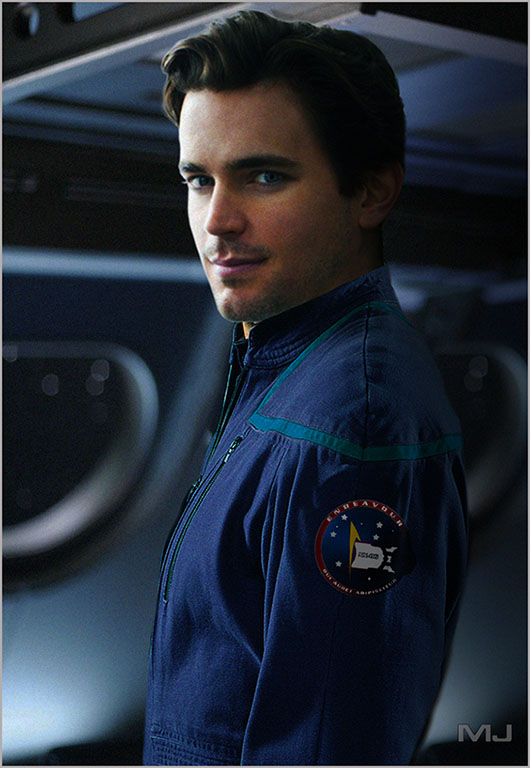 Born the 3rd of 5 children that Doctor Thomas and Professor Madeline Wishmore produced, Jacob couldn’t have asked for a better childhood. Neither he or his siblings wanted for anything as they grew up just outside of Boston, Massachusetts they were all encouraged to pursue which ever hobbies caught their eye.

Whilst Jacob himself would admit that they all had a very spoiled childhood, their parents also made attempts to keep them grounded, refusing to shield them from the realities of real life.

From a young age, he had developed a great admiration for his father and whilst it would be hard for him to pinpoint the exact moment he knew he wanted to pursue a medical career, it was neither surprising nor unexpected when he did decide to choose such a career path.

Having long been studious, when he came time to choose a place to study medicine he surprised his family by opting to move away from home for the first time – uprooting to Edinburgh to continue his education.

He gained more from his time in Edinburgh, meeting early during his time there a girl named Lucille Weber, a fellow student of the university. The romance was a quick one and by the end of their second year they were married, by the end of their fourth they had one child with the second on the way.

Upon completing medical school, Jacob found a position in a hospital in Lucerne, Switzerland to allow his wife to be closer to her family, a decision made with the knowledge that very soon he was going to elect to join the Starfleet, feeling that whilst he dearly loved his family and got great satisfaction out of his job, it would be among the stars where he would be able to make the biggest difference.

It took longer than he had expected to talk his wife around but reluctantly she relented, suspecting that the man she deeply loved would forever regret not taking the opportunity should he spend the rest of his days only on Earth.

With galactic tensions ramping up, Starfleet seemed all to pleased to take another doctor into their ranks although what they had planned for him and what he had wanted for his new career did not match at first. Starfleet’s plan to place him in an officer exchange with the Vulcans was met by Jacob with a strong resistance. He did not want to spend his time on a vessel that wasn’t going to be among the forefront of humanity’s expansion of knowledge.

For a time, Starfleet stood by their choice but eventually Jacob’s resistance won and he finally got his assignment to one of Starfleet’s finest.