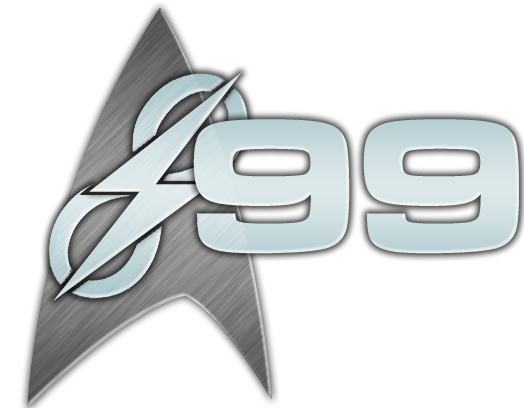 This is Winn Adamo, coming to you live from Starfleet Command on Earth, where earlier today Starfleet Admiral Charles Bennett announced command’s intentions to send a team to the Delta Quadrant.

Bennett, a Rear Admiral in the Starfleet Operations said, “a single Diligent Class starship” will set off for the far reaches of the Delta Quadrant “in the coming weeks”. The ship, USS Carpathia, has been officially assigned to Project Full Circle, a joint Starfleet and Civilian venture. The project came into existence following the successful return of USS Voyager and was originally tasked with dismantling the ship’s components to better understand the acquired technologies, as well as examining the ships logs and sensor readings.

Project Full Circle has been a matter of contention for some time now. Especially among members of Voyager’s original crew.  Vice Admiral Kathryn Janeway was the first to speak following Admiral Bennett’s announcement. She feels sending only one ship “is a mistake”, and went further to say that “no one can truly prepare for the complexities of the Delta Quadrant.”Admiral Janeway was not alone, having her remarks echoed by several of her former crew.

Despite this high profile backlash, the USS Carpathia and her crew continue preparations at Jupiter Station. Only time will truly tell if this project will be a success. This is Winn Adamo, Federation News Service, Earth.