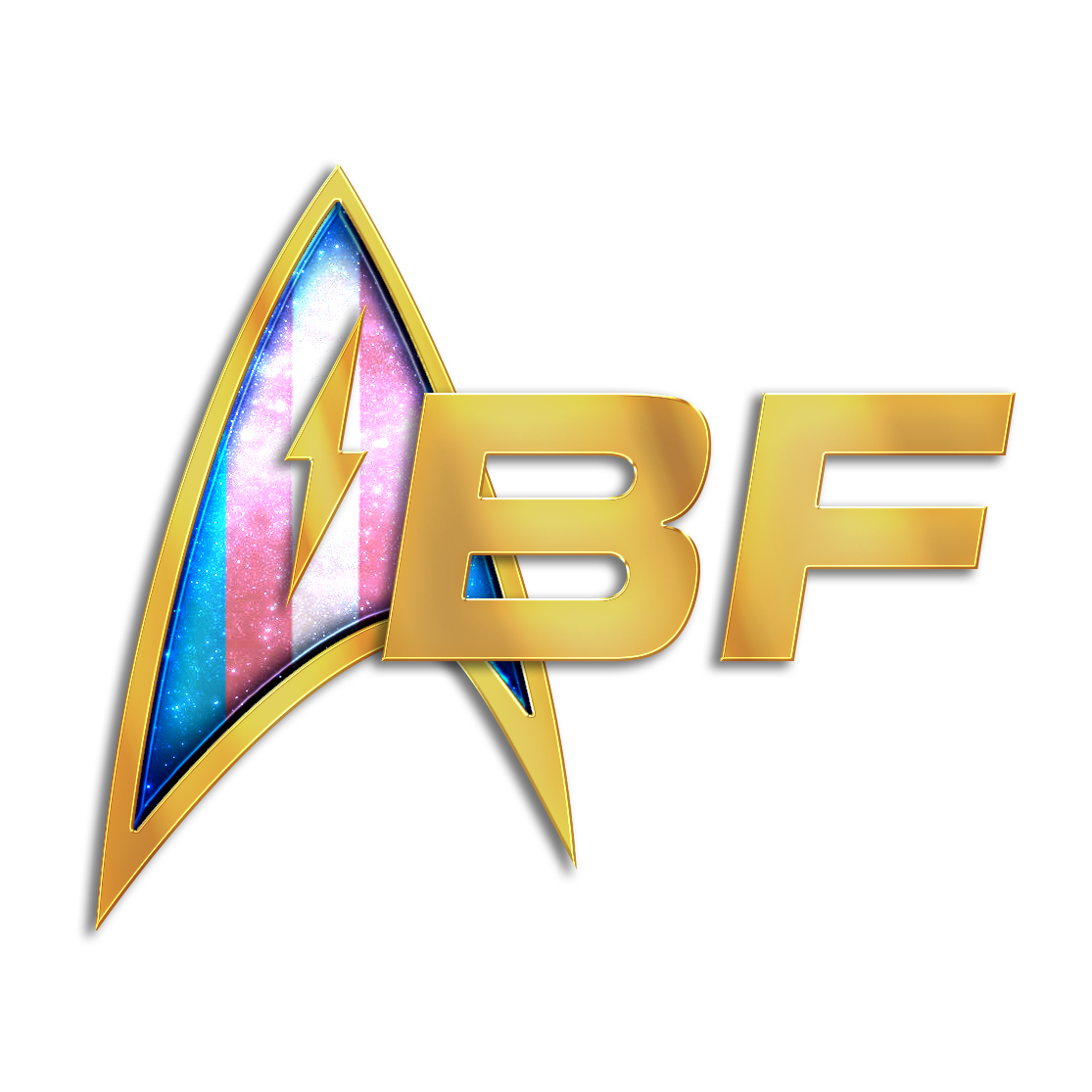 Today, Bravo Fleet pauses to remember those who have died for their gender identities – transgender, nonbinary, genderqueer, and genderfluid individuals murdered, driven to suicide, or executed by their governments for having the bravery to say to others, “This is who I am.”

At the time of this writing, there have been 21 confirmed murders of transgender individuals in the United States in 2019, nearly all of them black trans women. By the time this is published, that number will almost certainly be higher. The American Medical Association has declared violence – both murder and nonfatal attacks – against transgender people to be an epidemic, and these attacks have become more common as time has passed. Transgender people, especially trans women of color, face brutally disproportionate levels of homelessness, poverty, and violence. Some studies show that as many as 46% of transgender individuals have attempted suicide by the time they are 26 years old.

Only the living answer surveys.

The problems are known. So are the solutions. Trans people being accepted by family, friends, and their communities lowers that suicide risk to below that of the general population. Employment and housing protections reduce the risk of poverty and homelessness, and education in transgender issues reduces the hate that creates violence against transgender people. Just knowing an out transgender person can help reduce the hate that leads to violence against our communities.

If you are a member of Bravo Fleet, you know an out trans woman. My name is Tia, I am the Bravo Fleet Loremaster, and I am transgender. But you also almost certainly know, in your daily life outside this organization, more than one transgender person. We are everywhere, trying simply to live our lives safely. Many of us are closeted out of worry for that safety. We are your friends, family members, acquaintances, coworkers, and children.

If you are transgender, you are not alone. We recognize you, we support you, and we care.

Today, a day set aside to remember those who we have lost, I ask you to consider the question: Would a trans person in your life feel safe around you if you knew? Do the things you say and do, the beliefs you hold, the votes you cast, the bumper stickers and magnets on your cars, the jokes you tell, say to the closeted people around you that you are someone to trust, or that you are someone to fear? How can you become someone whose presence in their life can help them feel safe being who they are?

Star Trek has always been about diversity, acceptance, love, and duty to one’s fellow sentient. It is about people who place the well-being of others – of those who are different from them – above their own. It has not always lived up to these ideals, but it has, from the start, spoken of them and tried to meet them. There has yet to be an openly transgender character on Star Trek, and there is no known transgender presence in the writers’ rooms or production team on any of the shows, but what it believes has been expressed through the Vulcan philosophy of Infinite Diversity in Infinite Combinations, through the Federation Charter’s promise of the dignity and worth of all lifeforms, through Christopher Pike’s words on what it is to be a Starfleet captain – service, sacrifice, compassion, and love. It is, therefore, in the spirit of Star Trek, in the ideals it has helped shape in us through our long shared love of it and its universe and the people who live in it, that I make this call.

Just today, just for one day, remember those we have lost, and with that memory, look to yourself and your impact on those who still live.