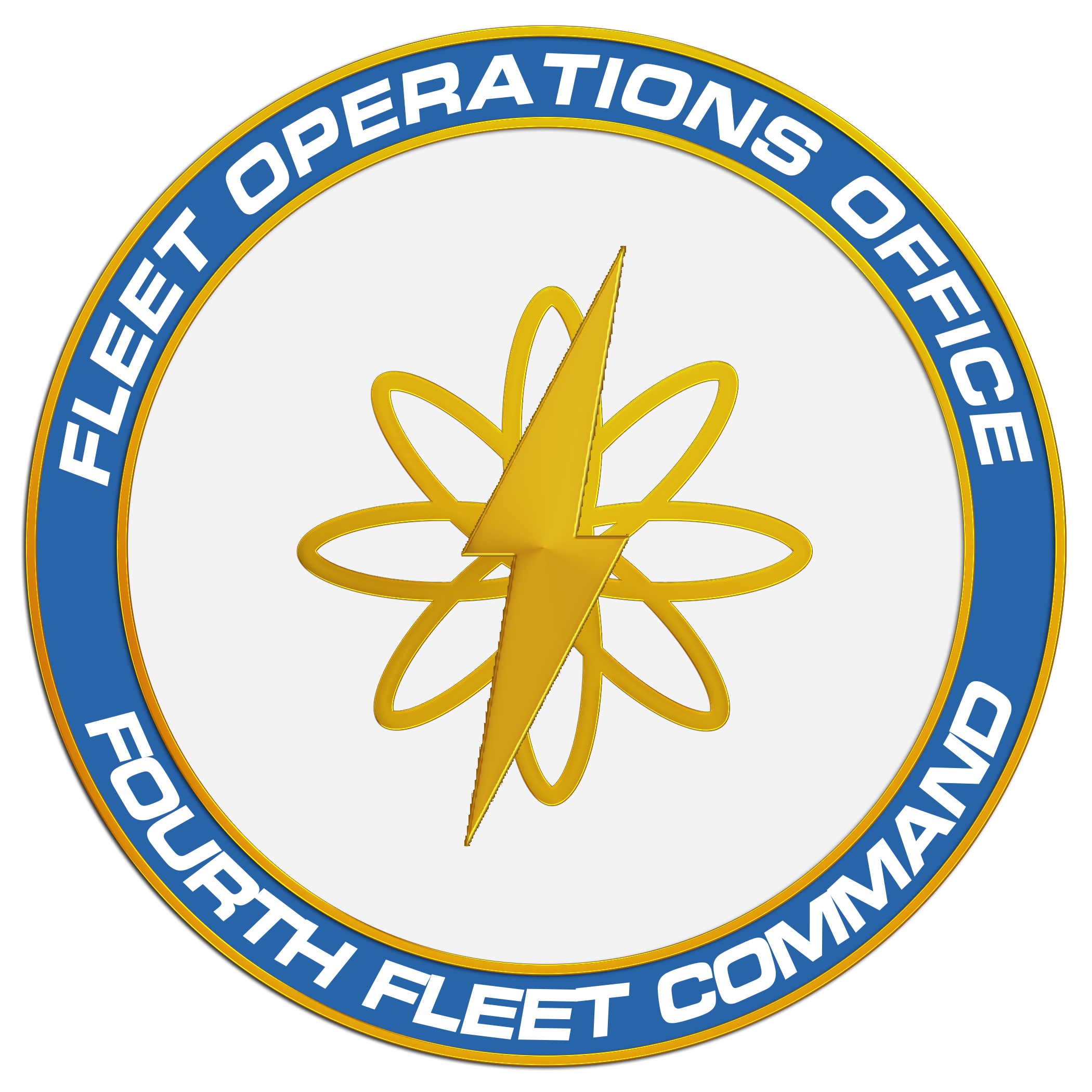 Task Force 93 is seeking candidates for the role of Task Force Executive Officer, with the recent departure of Arden due to real-world time constraints. This position is responsible for assisting the Task Force Commanding Officer with the day-to-day running of the task force, including helping develop canon, performing functions related to awards and promotions, and serving as a mentor to other members. TF93 deals directly with the Romulans, so it has a fascinating chunk of canon to deal with, given that it’s the race that we’ve learned the most about in the last 18+ years of Star Trek history.

If you are interested in this role, please fill out an application here or talk to me or Thrace on Discord. Note: you do not need to be a member of TF93 to apply for this role. There are no minimum OOC ranks for TFXOs, however candidates who have demonstrated a strong record of success in reporting their own activity and participating in a variety of fleet activities are likely to be more successful, as those are the items that they will be helping members with.

All five task forces are currently recruiting for Task Group Commanding Officers. Equivalent to Staff Assistants in the departments, these positions are for learning the ropes of task force leadership and for mentoring new members through the mechanics of the fleet once they’ve hit Ensign. If you have no experience at all but want to get more involved, this is a great way to do so, as you’ll get to see how canon creation works, what activity reporting looks like from the staff side, and generally just get a feel for whether or not volunteering to work in a task force is for you.

If you are interested in this role, please fill out an application here or talk to me on Discord. As with the TFXO position, there is no minimum OOC rank for this position, but it’s suggested that one have a strong handle on activity reporting and navigating the fleet to take on this role.

In the coming days, there will be some minor updates to the Operations Policy to bring it in line with Vince’s recent announcement about Deputies, Staff Officers, and Staff Assistants. The majority of the changes only really impact task force staffs, but one note that I wanted to make was to confirm that all approved classes are available for any game in the fleet. The restrictions remain for personal fictions/avatar ships (as these serve as a sort of trophy), but any eligible member (lieutenant or above) may now apply to run any premade or propose a game using any of the classes listed once they hit lieutenant commander.

If you have any questions about this or other operations related issues, don’t hesitate to get in touch.