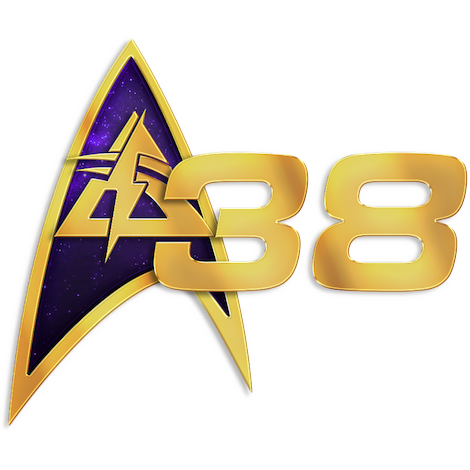 As I will be moving into the TFCO position on the 5th of next month, there will be an opening for a new TFXO in January. I’m not officially in the new role yet, but I wanted to begin the application process for selecting the new TFXO now to give people plenty of time to ask questions and/or submit an application. If you’re interested in learning more about how the fleet functions and having more of a say in the direction that our TF canon goes, this is the perfect opportunity to do that. TFXOs are often the pool from which new BFA members are selected and it’s a good chance to learn more about this hobby and leave a mark on the fleet.

TF38 is poised for a growth spurt in the coming months and we have a lot of canon to manage, so I’m hoping to find someone who’s interested in being part of that.

The duties of the Task Force Executive Officer include but are not limited to:

Note: You do not have to currently be a simm commanding officer/writing group manager to be selected for this position. You also don’t have to be a current member of TF38–we’re looking across the fleet for this position, especially considering that five out of the current eight groups in TF38 are run by BFA members.

If you have any questions, feel free to DM me on Discord @CrimsonTacit#0894.

You can also apply for the position, here: https://forms.gle/imhbfmiQopHK9SKF7