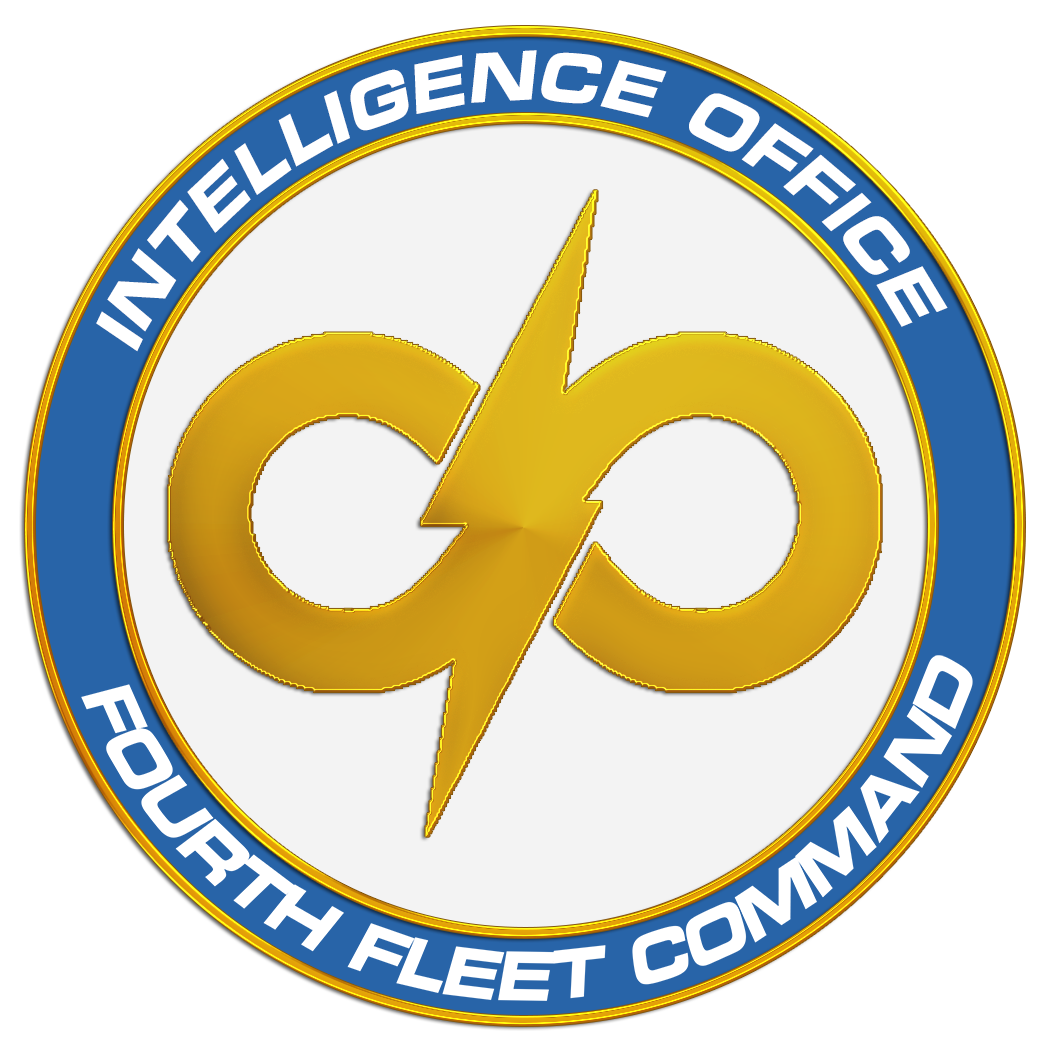 Starbase Bravo is one year old! As the recent report from the Intelligence Office announced, it has been an impressive year, with somewhere in the region of 200 posts in that time. I’m tremendously pleased with this, and hugely grateful to everyone involved who’s helped this happen.

But one year on, we’re always looking to tweak and improve. SBB was always intended to be member-led, a sandbox where people can write within the setting to their heart’s content. We want to only expand opportunities for people to do that – make it easier for you to do the writing and role-playing you want, while cleaving to the original premise: slice-of-life stories with easy accessibility for anyone to get involved without major activity commitments or too much prior reading. Anyone should be able to join SBB and write their character going about their life.

I’m pleased with our Tier system, where members gain access to higher ranks and more exclusive positions aboard the more they post. Those who get involved in SBB are given more perks, and only those who’ve been very committed get the more unique IC staff positions as team leaders and deputy heads. However, I have also fielded occasional frustration from new members who come to SBB with a character concept, only to be thwarted by the requirement that they have to start out as a junior officer in a restricted number of departments. So we’ve made some changes!

We have also changed the way missions are run on Starbase Bravo. The general premise remains the same: SBB is member-led, where you are encouraged to develop your own stories at your own pace, without staff members giving you marching orders or sitting down to write briefing posts with you. But we’re taking a page out of the books of our campaigns with the latest mission for 2023.

Before, missions were very small background events. While they will continue to be opt-in – anyone can safely write whatever personal stories or subplots they want aboard Starbase Bravo, and missions won’t get in the way of that – they now introduce a far more dynamic scenario. These include possible missions or stories that members in any division can write about, on their own or with others of their choosing, at their own pace. The same basic rules apply – don’t cause chaos aboard, don’t change the fundamental premise – but like with our campaigns, there’s now more of an ongoing story with space for small, member-driven plots within it. And, importantly, unlike campaigns these are a lot more relaxed – you have months to tell whatever tale on SBB you like!

So, welcome to Mission 1 of 2401. The Paulson Nebula’s still a mess. How will the crew of Starbase Bravo respond?