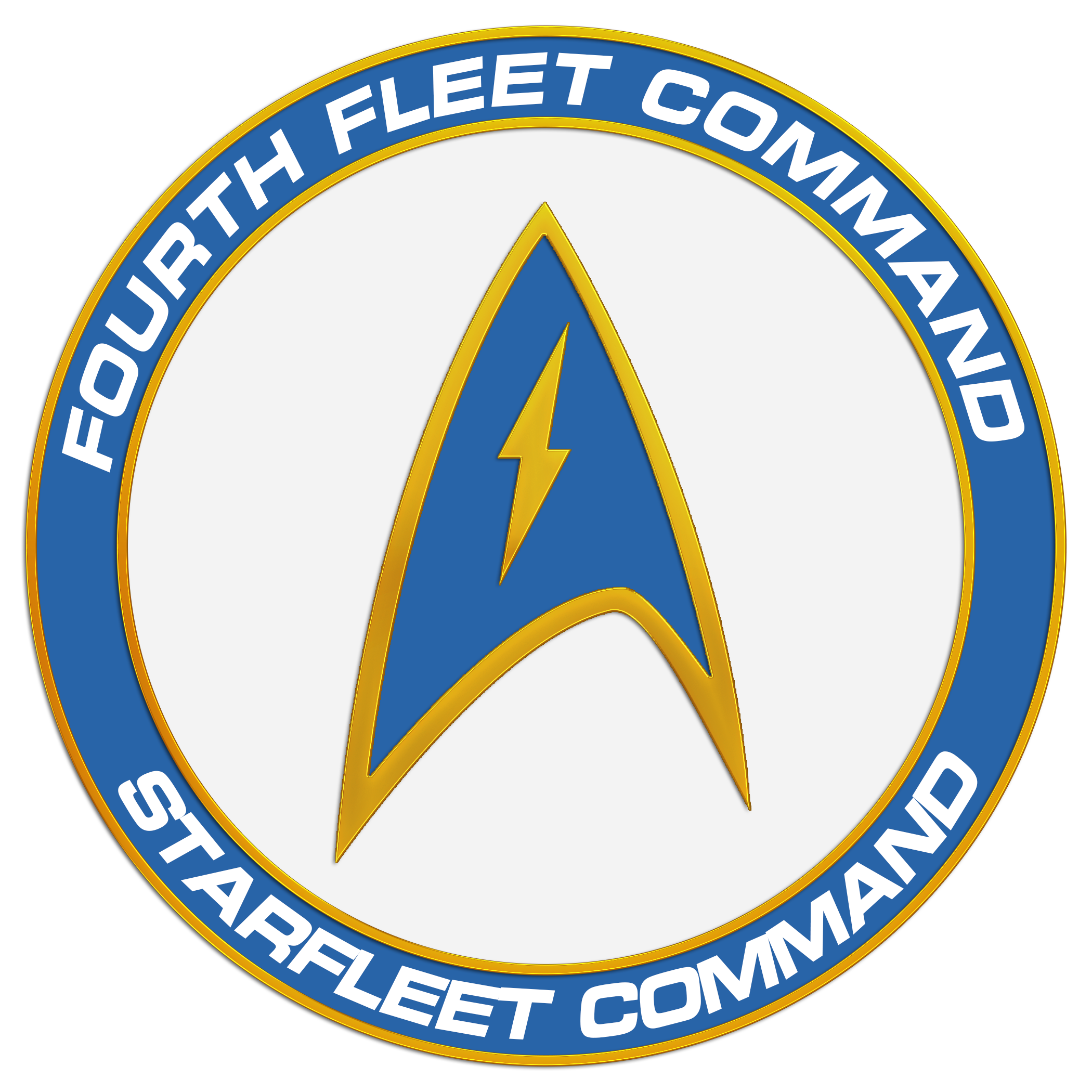 For those of you who follow the votes of Bravo Fleet Command very closely, you may have noticed two things: we don’t on very much anymore and one vote has just concluded. The majority of the fleet’s governance is handled directly by the department heads and unit leaders through executive powers granted under the charter, meaning that policy and operational changes generally are not subject to a vote by the BFC. What is the purpose of the BFC, then, you might ask?

First and foremost, it is a channel of communication. It’s a way for the Bravo Fleet Senior Staff to bounce ideas off of one another, the unit leaders, and the deputies all in one place. It helps us stay on one page as an organization, and it’s meant to provide a sanity check for new ideas, without getting into parliamentary due process or bureaucracy. For instance, circa ten years ago, a then-Bravo Fleet Admiralty vote was needed to just add a new ship class, which is something we’re happy to have jettisoned long ago.

Second, and most pressing for the purposes of this announcement, the BFC is the body that approves changes to the Charter and the Magistrate Code, and which must confirm both the Bravo Fleet Commanding Officer and the Bravo Fleet Magistrate upon their initial nomination or when one of those individuals wishes to continue for a new term. This helps to ensure both continuity and stability in our organization, by ensuring that all corners of the fleet are represented by staff members who have a sense of how such decisions might impact them.

Last week, we had a discussion with Vince about his plans for continuing as Bravo Fleet Commanding Officer. The overwhelming consensus was that we want Vince to be able to continue what he has started. Without him, Bravo Fleet would quite simply be dead at this point, or at least moribund. See also: 22nd Fleet, RPG Writing, Independence Fleet, etc. Without his vision to transform this organization into something far beyond just a good old boys’ club for SIMM COs, it just wouldn’t have been possible.

When Vince and the other new senior staff picked up the pieces that were the mess of summer 2019, Bravo Fleet was a motley assortment of games that sometimes shared a Discord server. Now, we are a club of 142 active members (members, not characters), who write, game, and participate in friendly competitions not just monthly or quarterly but every day of the year. The BFC enthusiastically and unreservedly supports Vince’s vision and direction for the fleet.