The Century Storm is ravaging planets far and wide. Starfleet has been tasked with a multitude of duties including, but not limited to, evacuation and resettlement, structural reinforcement and sealing of subspace rifts. Starfleet is requesting your assistance in disaster relief efforts; cleaning up regions that have already been devastated by current events.

Using any of the platforms below, complete as much progress as possible in the Sandy Island map in the game Island Saver. 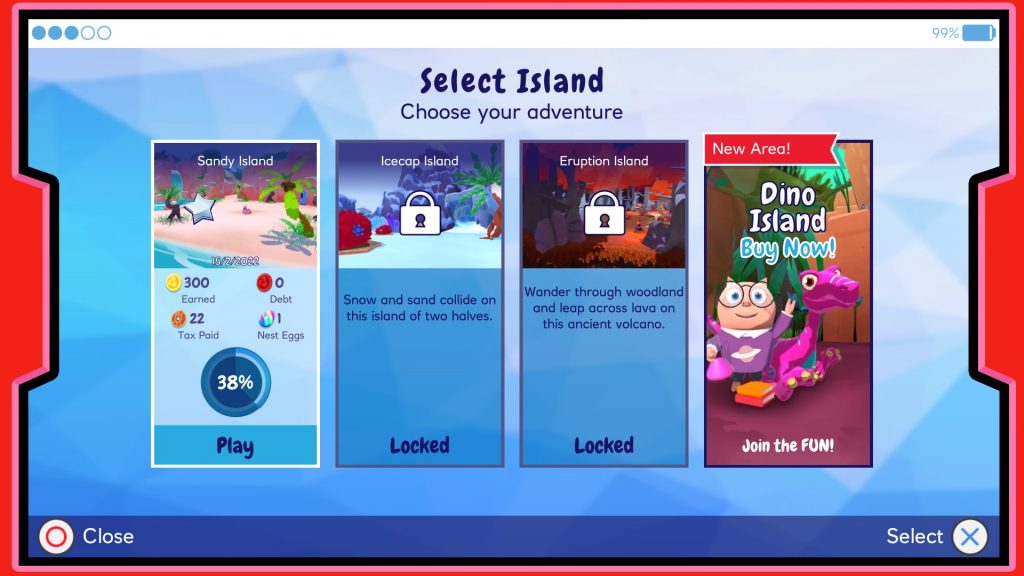 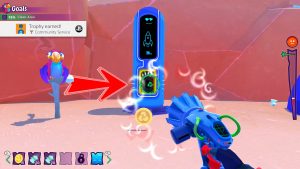 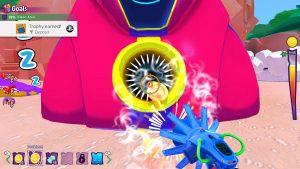