A fixer upper, the USS Xenius is mostly a project for Cadet Rey Ford to work on in her off hours and a touring vessel when the ship is complete. 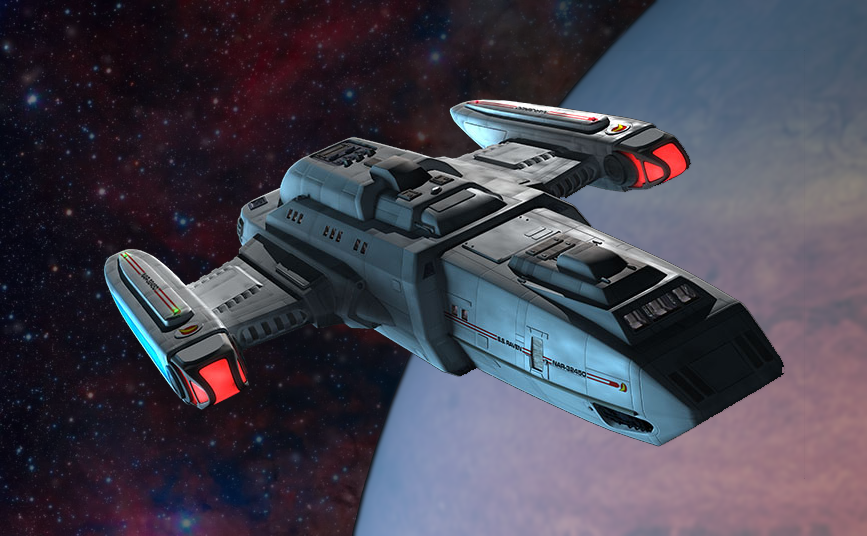 An older vessel that saw more action than was ever intended, the USS Xenius was headed to a surplus depot when Captain Charlotte Fawkes intervened. Once favors and credits were exchanged, the Xenius was taken to Starbase Bravo as a wedding present for Fawkes’ fiancée, Rey Ford. As a fixer upper, the ship gave Cadet Ford an outlet to tinker and eventually whip the old girl back into shape.

Where Were You When the Empire Fell?

USS Xenius: From Romulus with Love

Prologue   Captain’s Personal Log: It took a lot of favors and a nice chunk of latinum to a Ferengi shipyard superintendent, but I finally found a ship for Rey. She needs something to keep her occupied on her off hours. Something that is uniquely hers. The Xenius is a Raven class vessel that [...]