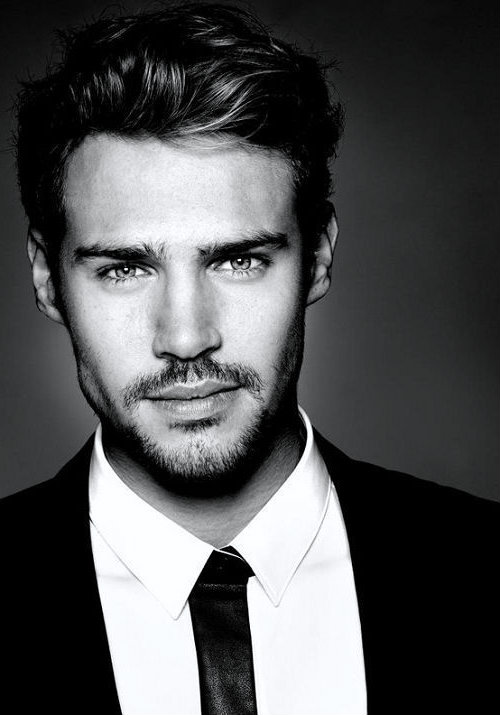 A descendant of Old British nobility, he was raised in a similar manner. Highly gifted from a very young age, he developed an ego as a child to go along with his gifts. Getting the best from a young age also gave him a sense of entitlement, knowing that he was treated as more privileged than others due to an inherited station, even though class-based discrimination wasn’t allowed by Federation law. As the son of an earl, he took the honorary title of Viscount at his father’s insistence, further cementing a certain sense of superiority as a child.

As he got older, that sense faded but was never entirely lost. His sister highly disapproved of his retaining a noble rank, saying that such things didn’t even matter anymore so there was no point in it. His parents insisted, so he kept the title but almost never used it unless he deemed it necessary. As

Highly focused, detail-oriented, and collected, he has little patience for those who he thinks of as whimsical or who attempt to stray from the task at hand, though he shows no outside sign of his opinion. The only thing he shows open disdain for is religions of all stripes, thinking them as fairy tales designed to keep people in line.