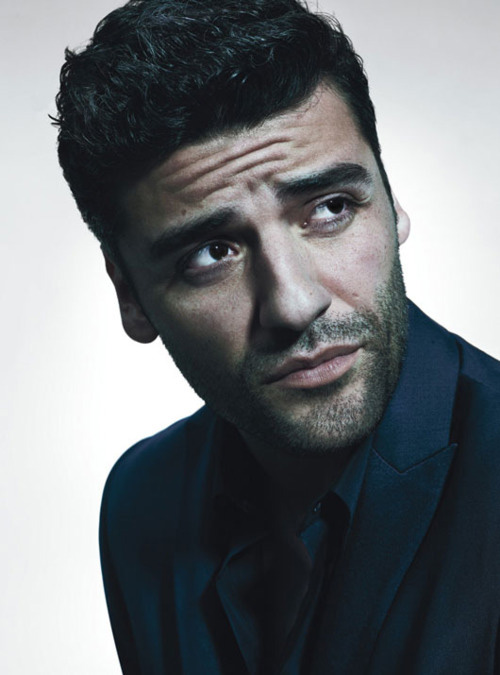 Vannon was strongly motivated by his mother (a former Starfleet captain) and his late biological father (who died in service during the Dominion War) to join Starfleet. He wanted to follow in their footsteps and this drove him to focus on his studies at the Academy and take his duty as a Starfleet officer very seriously. Dacour majored in Helm & Navigation while at Starfleet Academy and graduated in 2385, shortly after the Synth attack on Mars.

Vannon Dacour was born in 2363 on the Federation member world of Betazed to Ervan Tayuun and Anra Dacour. Both Starfleet officers, they relocated to the Starfleet base at Iscandar on Betazed in order to start a family. In 2368 when Vannon was five years old, his mother transfered to the USS Heyerdahl and he joined her on the ship for the next two years while his father remained on Betazed.

During a mission to a Federation border colony experiencing civil unrest near the Klingon border in 2370, Vannon’s mother rescued an orphaned half-Betazoid, half-Klingon baby girl from a building that had been bombed by rebel forces. With the child’s relatives all deceased, Anra Dacour petitioned to legally adopt the girl. Anra named the girl Pazla – after her own mother – and with the adoption approved, she took a leave from Starfleet and returned with Vannon and his new sister to Betazed.

Two years later in 2372, Vannon’s mother was recalled to duty as tensions with the Klingon Empire and the Dominion began to escalate. Reassigned to the Heyerdahl, Vannon and his sister stayed with his father and they relocated to the Starfleet base in Medara. In 2374, the Dominion invaded Betazed and Vannon’s father was killed by Jem’Hadar forces while assisting in the evacuation of civilians to the Loneel Mountains.

Having turned eleven years old at the time, Vannon was still young and impressionable but old enough that the war and the ensuing occupation left a strong imprint on him. Its legacy greatly influenced him and his decision to apply to Starfleet Academy and follow in his parents’ footsteps.

When he joined the Academy, Vannon had his sights set firmly on command and chose his career path accordingly. His main interest was starship combat strategy but realised early on that he did not enjoy the dual role of tactical and security combined. Instead, Vannon looked for an alternative and to his surprise found he was quite apt at piloting, and chose to switch his focus to helm and navigation.

While he spent the first two years of his Academy training at the Rixx Campus on Betazed, he was transfered to the San Francisco Presidio Campus for his final two years.

Preparations for the evacuation of Romulus and worlds within reach of the supernova had already begun by the latter half of 2384 when Vannon started his senior year at the Academy. In the beginning of 2385, along with most of his class, he was assigned to starship duty and was posted on the recommissioned Soyuz-class U.S.S. Hera as flight control officer. The Hera was underway to Starbase 23 on April 5th when the Synth attack on Mars occurred that decimated the planet’s population and destroyed the Utopia Planitia shipyards.