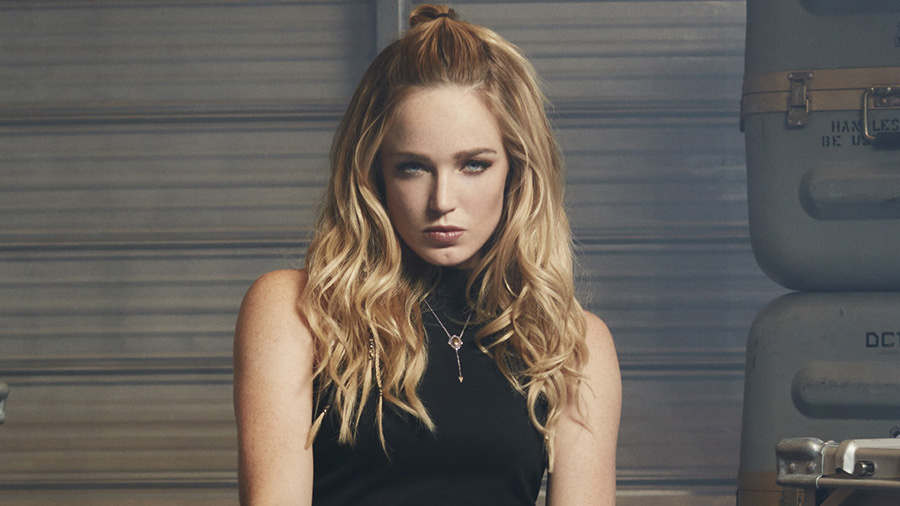 Erica Jane Matthews, known as EJ to her friends, is a recently promoted lead agent, and is very dedicated to her duty of helping to preserve the timeline. She was given the task of investigating an unknown chronometric distortion, which led her to discover a crashed Timeship from the future. There was a single survivor, although they died shortly after being found. Their last words were warning Erica about a group known as the Circle of Eternity who are trying to change history. Knowing her duty, she set about to ensure the timeline was returned to normal, even going against orders to do so.

Erica Born to two Starfleet Officers. She has a relatively peaceful childhood, learning about duty, honour and dedication to the Federation. She decides at a young age that she wants to be in Starfleet after reading about Starfleet’s history. She has an Eidetic memory, which helps her with her studies growing up.

Erica’s father is killed in a skirmish with Orion pirates. Erica spends at least a month in isolation, but with the help of the crew of the USS Antares, her mother’s command, she begins to open up again.

Erica, at the age of ten, begins reading engineering text books, and finds a passion for engineering principles, like her mother. Being on a Starfleet ship, Erica is able to learn from whom she considers the best of Starfleet’s engineers aboard the USS Antares. Having an Eidetic memory helps her find answers to problems she is posed by the officers. The Antares crew all encourage and help her, being the daughter of the Captain, and friendly with everyone aboard.

The Antares is destroyed during the Dominion War. The surviving crew are transferred to the Galaxy Class USS Antares A, again under the command of her mother.

At the age of 18, Erica is accepted into Starfleet Academy, as an engineer student. She excels in her studies, for the most part, finding that she doesn’t have a gift for medicine, and doesn’t have the patience to be a pilot. This suits her fine as neither role is what she wanted.

Erica is approached by Starfleet’s Department of Temporal Investigations after a number of research paper’s she submits catches their attention. They tell her about the DTI, and offer her a place there upon graduation, should she want to accept. After considering her options, she decides to take the position, and is assigned to a DTI training ground.

After two more years of study, Erica is assigned to a case as a junior field agent with a Lead Agent. They investigate a group who are attempting to go back in time to change history for their own profit. Erica helps to apprehend them, and continues working with her Supervising Officer, primarily questioning people who are suspected of attempting to time travel or researching potential alterations to the timeline.

Erica is promoted to Lead Agent. However, on her first solo assignment, she encountered a downed Federation Timeship from the future, and reports in to the DTI. The ship is taken by the DTI, but Erica remains with the only survivor. However, the survivor dies not long after, and warns Erica of a group attempting to rewrite all of history. Erica seeks permission to investigate further, but she is refused permission, with there being no known changes to the timeline and no sign of what has happened. Erica realises that time has been changed, and that because she had been on the Timeship at the time of the change, her memories remained intact. She goes to a friend, who agrees to help her. They take the Timeship’s Temporal Displacement Drive and install it on a Starfleet Vessel, the USS H.G. Wells, and begin to recruit a crew for their mission.