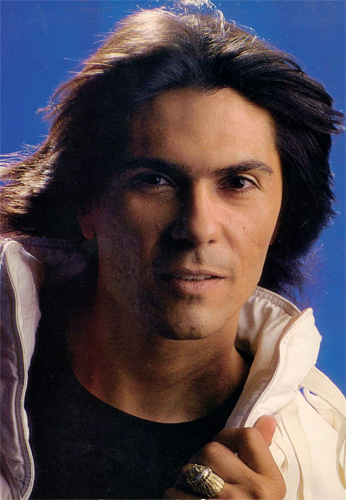 Much older than he appears, Douglas (original given name of Arrda) spent many years in service to his own people before deciding to serve Starfleet. His late wife was half Human, which gave him ties to Earth and, thereby, the Federation.