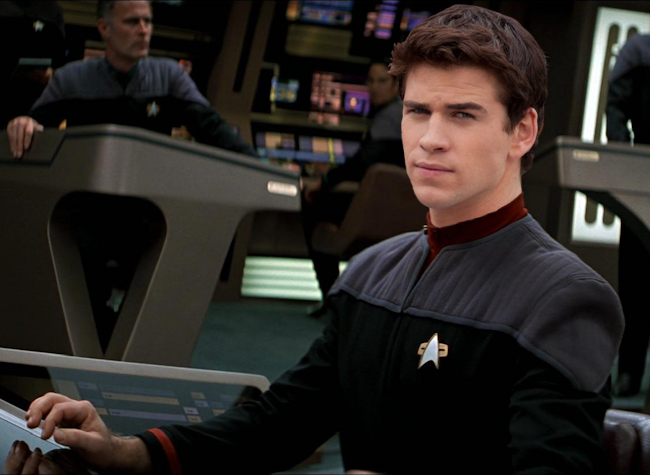 James was born a short time before the war began. He turned Sixteen when the first Invasion Struck. During this time, he grew up like any boy would, wanting to serve in Starfleet like his father, then the Borg Attacked. When he turned 18, James served in the war on various ships in Various battles, most notably he was a part of Voyager’s crew at the time of the assault on the Borg worlds, and he was a member of the USS Renown’s crew when the Allied Fleet assaulted Unimatrix Zero One. He was part of the fleet during the battle of Qo’Nos, and was a member of the USS Cerberus at the time of her recon mission. He was posted on the USS Paris during the Second Battle of Wolf 359, and survived her destruction at the first attack on Sol. After the Final Battle, James was reassigned to the shipyards to help with building the new ships. After the war was over, James helped build the new Starships at the dockyards above Bajor in fact, he had personally help design the Enterprise’s flight control system