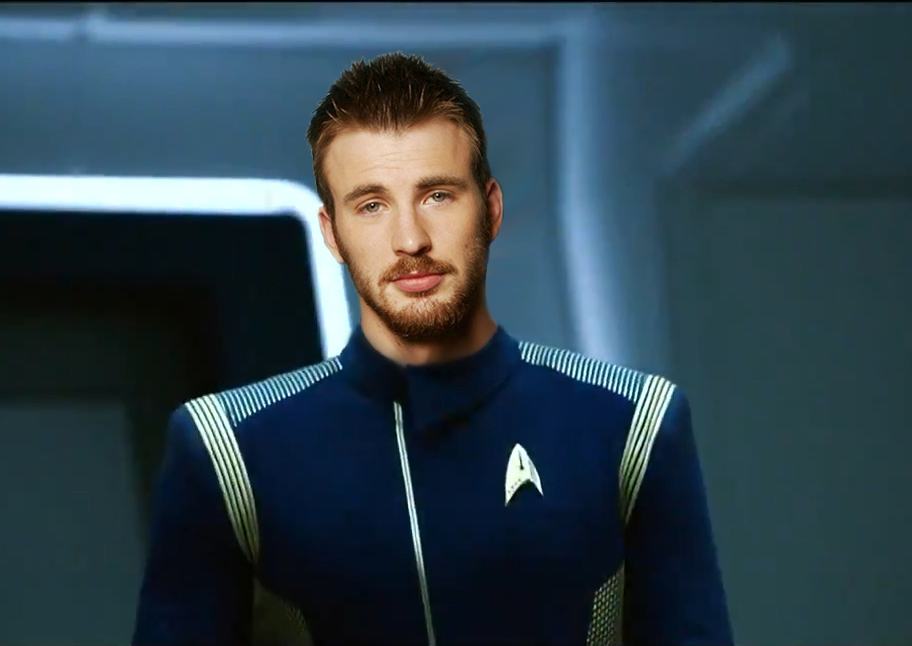 Not muchh happened early on. Dorian was born on Mars, a little ways from a Starfleet base. So close that his window overlooked it so he saw it every morning when he woke up, and the reverse at night. To him it represented a larger world.

He needed that desperately. His home life left something to be desired in that regard. Being the only child of two control freak parents, it was a stressful way to grow up. So stressful that he decided very early in life that by hell or high water he’d join Starfleet someday. This was about the age of 6.

From 6 to 17 he made this his life’s goal. Primary school was more or less a breeze to get trough, Dorian being a good student.

High school was a little rocky though. Cramming for those academy exams took a lot out of him. Upto the point he was beginning to overwhelm him. He stuck through however. Barely, but he made it.

In the academy he was at a loss for a major. On a whim he fell on engineering. Turned out he loved it. Tinkering proved to take his mind off of things.

In short, he was living his dream.

Upon graduattion he was assigned to the Magee Class USS Archer as an assistant Engineer. the twenty something ate the experience up, soaking up the info likea sponge.

Life went on like this for at least two years pretty much normal. Basicaly the dull routine of ship life. Exploration, diplomacy, etcetera.

That is to say that they didnt face their share ofexcitement with the odd skirmish with orion pirates.

Doctors couldn’t save it so a replacement had to be fitted. He opted for a removable one, just to not have to wear it when he didn’t have too.

From there he was taken to starbase 24 in order ro rest and get used to his new artificial appendage. He alkso served TAD there commanding a small group of cadets in engineering.

Seems he liked it. The teaching and the suoervisory aspect

He sought out as many such opportunities as he could, petitioning to stay on at the Starbase. Which he did for a year before being assigned to earth

He spent his time there as an Engineering supervisor at the Academy, while splitting his time as an “XO” to cadets doing their Kobayashi Maru.

That was until the recent battle between the UFP and the Kingons.