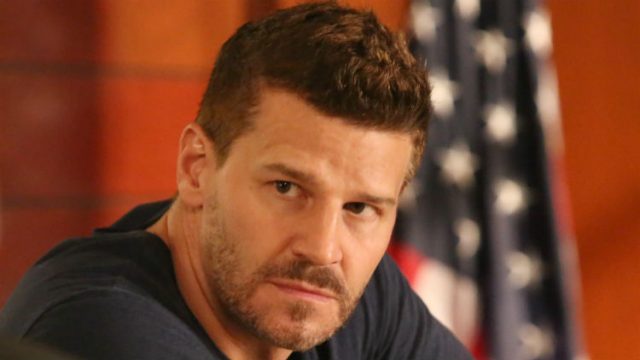 Colin stands at around five feet and six inches, His hair is long but cut short at the sides.His Complexion is fair and he wears his beard uncut most of the time , His eyes a bright blue verging on grey. And his hair color is a mottled mix of grey and dark brown. His build is medium, but he works out regularly to keep his fitness up.On duty his Blue uniform is kept in pristine condition and he keeps this up amongst his crew as well. Off Duty He can be caught wearing Stone washed jeans, black t-shirts and boots. His hair is always jelled to one side in a sort of quiff.

Colin Maximus Lightwood was born and raised on earth, His father a policeman and his mother a nurse. An only child he held all their attention. His grandfather was once a part of Starfleet, during the early days of Starfleet. So even from a young age Colin was surrounded by Starfleet ship memorabilia and all his grandfather’s medals. His father always made sure h was looked after as he worked opposite shifts to his mother.
All through his school years he wanted to join Starfleet as a helm officer, of course he manged to sort that. When he graduated school he joined Starfleet academy, majoring in helm and officer training. After many years of training he was assigned to his first ship, USS Aphrodite as its chief helm officer. This was early on in his career when he was young and naïve, thinking that his vocation was for exploration.
He was aboard the Aphrodite for three years, attaining one promotion to lieutenant in that time.he was next assigned to the USS Athena, Once again as there chief helms officer. However war was mounting at this point, Starfleet had only just got over ramifications of the Romulan war and now the Klingons were becoming a problem.
Another three years on the Athena and he was promoted once more to lieutenant commander and made the X/O of the Athena as its previous X/O Had been reassigned to a brand new ship that had just come out of production. He served a further 10 years in that position before he was reassigned to Starfleet academy as an instructor for 2 years before he was assigned his own command and awarded his commander pips.
However war was on the horizon, The four years war with the Klingons was about to start. With the fragile peace all but ruined at the battle of the binary stars, Star fleet was now at war and every ship and commanding officer was now forced into a postion of not only commanding a vessel but being piece on chess board in one of the most bloody wars since the Romulan war.