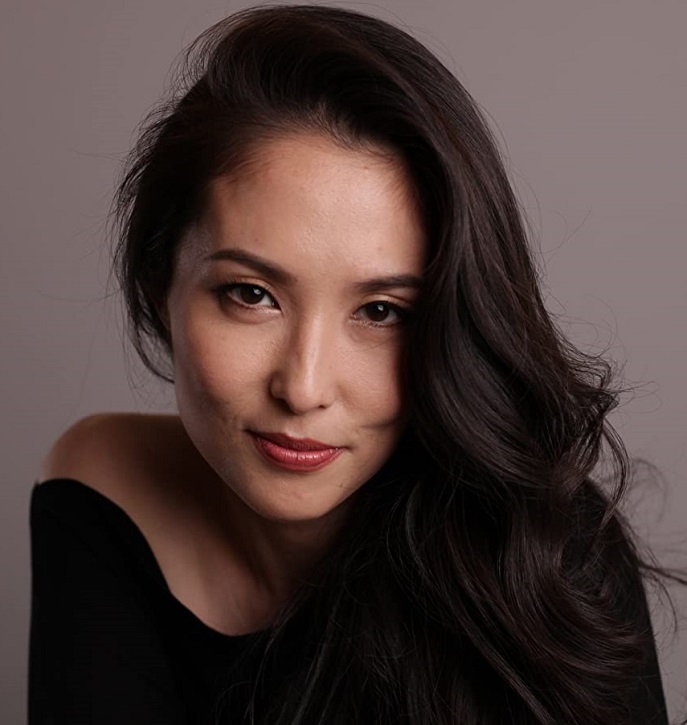 Sun Mei Xiang is a historian, a martial artist, a fighter pilot, and proudly serves as the Commanding Officer of the USS Shanghai-A. Starting her career as a Fighter Pilot, she is not a traditional Starfleet Captain - and had to learn command in a much more roundabout way than many officers. This gave her a unique, if often less than polished, command style.

Born in Guangzhou, China in the Nanhai area on March 17th, 2355, Sun grew up in a very large family. Studying Martial Arts throughout her childhood, she was an accomplished artist by the time that she left for College. Following in her father’s footsteps, she chose to study history. While at university in Beijing, she discovered her love for flying, but never expected to join Starfleet. During the Breen Attack on Earth, though, her mind was changed. She would join the Fighter Corps shortly after completing her degree.

With flight experience and a degree, the Fighter Corps fast-tracked the young woman to officer school, and she proved herself to be a fighter pilot to be reckoned with. With her scores and without a position available, she ended up serving as a flight instructor for the Fighter Corps instead of being posted to ship or station immediately. An attack by Orion Raiders while escorting cadets during one deep-space patrol flight drove her to end her instructing career.

She transferred to Starbase 23, where she served as a fighter pilot often on patrol routes. Serving with distinction, it was not long before she was a squad leader and then the Deputy Group Commander for the Station. When a Starfleet officer visiting the base let her know of a Group Commander position aboard a new Akira class vessel, she put in a request for a transfer, despite the fact that the posting was for Fleet officers. She was offered the position and left the Corps to join the Fleet, and the USS Shanghai as Group Commander.

Here Sun served as CAG for a time, as well as Second Officer. When the Executive Officer transferred, she stepped into the role temporarily. When the time came to select a new XO, though, Shanghai’s Captain offered her the position. She accepted, though was unsure about the posting. She would stay as the Executive Officer until the ship was destroyed.

When the USS Shanghai was destroyed, she made a decision to apply for a small command while completing her advanced command courses. For a short period, she served as Commanding Officer of the USS Dunedin, a Norway class vessel. However, when the Vesta class Shanghai was nearing completion she put her name back in contention to command the vessel. At the completion of this new Shanghai’s construction and refit, she was offered the command of the Vesta Class Shanghai, which she accepted without hesitation. The Shanghai was sent to the Auriga-Perseus area, beyond the edge of Federation space to help with an exploration and colonial mission known as the Rimward Exploration Initiative. Her time here was cut short by trouble in the Raeyan Sector.

When the Shanghai was damaged during the conflict, she transferred to serve as the Sector Strategic Operations Officer, helping oversee the conflict from a strategic standpoint. This only lasted around a year and a half before she found herself in command of the USS Astraeus, serving as a patrol ship in the Alpha Quadrant, specifically in trouble areas near borders of old but lesser-known Starfleet rivals. Her reputation as a combat veteran and strategist helped secure the patrol routes her ship worked along, and while the Astraeus did see combat Mei was able to use her reputation to keep the peace with surprising frequency.

In 2397, a Galaxy Class was retrofitted as a sort of mobile outpost and was planned to be sent to the outer colonies in the Raeyan Sector Block, and it was decided to allow that ship to carry on the Shanghai name. Mei was offered the command, and accepted quick – ready to explore the great unknown and support those who had ventured out beyond the safety of the Federation’s borders.