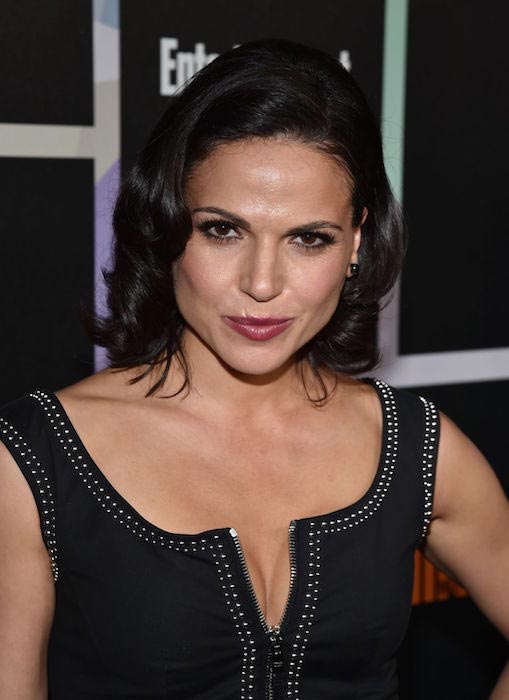 Caterina and her four miscreants, usually referred to as her children have just joined the Devonshire. having spent some time in hospital complexes in the Sol system. this will be the first time the children have been on a starship.

Caterina was an only child, her father was an engineer and her mother a doctor.  they chose various developing worlds to live on and help.  Caterina helped her mother from an early age.

Being homeschooled by her mother and Aunt Anastasia, from whom she got her middle name, her education was able to be tailored to her interests and at age 18 Caterina applied and was accepted to medical school choosing to go to the academy afterwards to join Starfleet.

She married Darrell O’Connell although the marriage barely lasted six years as he was not prepared to move with the fleet orders.  Caterina put her career on hold till the children were old enough to go to school on board the ship and then resumed her career,  Darrell took a job in Fiji and occasionally called the children but these were few and far between till Jayden told him not to bother.