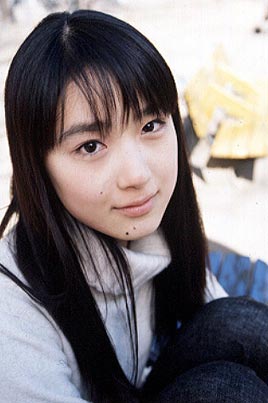 Chief Science Officer on the USS Excalibur. Takahashi hails from Earth and is originally from Hokkaido, Japan. After getting exiled from her family, she joined Star Fleet. Takahashi is analytical and enjoys solving problems. She is physically brave and athletic. Takahashi is also introverted and shy. She can be apprehensive when working with people.