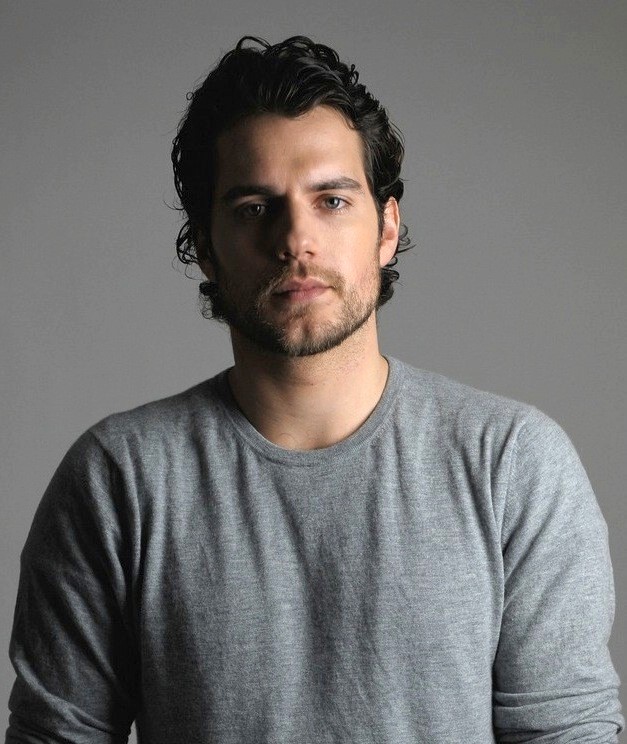 A Fiery and ostentatious interceptor pilot of considerable skill, Leo brings drive, flair, and ambition with him to Devonshire's Javelin squadron. from his early days at the academy he has shown tremendous potential, but also a penchant for flirting with disaster. It was down to this very problem that his seemingly bright career ended up getting off to a rocky start. Injured and cooling his heels at an isolated starbase, he had to claw his way back to command's good graces. And now he finds himself headed into a conflict zone, there is the chance to be a legend, or the potential for disaster. Will Leo be up to the challenges before him? Has his reckless nature truly been tamed? Can he learn to balance his ambition with the good of his squadron? Stay tuned to find out.

From the earliest days of his childhood Leo grew up on tales of adventure, heroism and daring do. From day 1 he could never get enough action, he steeped himself in the worlds of daring knights, tireless detectives, unbreakable heroes, and bold explorers. Probably from the first time anyone ever asked him what he wanted to be when he grew up he knew he wanted to join Starfleet, he dreamed of living out his own grand adventure against the spectacular backdrop of space. Even as he grew older and learned that life in the real world was often harder and more complicated than the legends will tell you, his enthusiasm for space never waned, out there they surpassed every boundary, solved impossible mysteries, faced terrifying enemies, and shattered the restrictions of physics aboard magnificent ships powered by one of the most dangerous substances in the universe. His heart was set on Starfleet, and so he enlisted at the age of 18 and joined the Marine starfighter corps, he joined the marines for the same reason he had chosen Starfleet overall, if joining the fleet was spectacular, the Marines were the toughest, the bravest, and and the best at what they did. At least, that’s the case if you ask Leo about it. To his good fortune he took to flying like a fish to water, demonstrating a natural talent, earning praise from many of his instructors even if others could already pick him out as a hotshot and a potential source of trouble. In his third year he joined there aerobatics team and added another feather to his cap. When the end of his time at the academy came he graduated in one of the top spots for his year, losing number 1 has always been a sore point for him though. His first posting was a ship on anti-piracy duties, and he racked up a number of commendations protecting the shipping lanes, shapening his skills and avoiding a few close calls along the way. His attitude finally caught up with him though when he blundered into an ambush, though he was able to get out alive, both he and his wingman were severely injured, and their craft had to be written off. Leo quickly found himself assigned to a quiet posting on Starbase 300 as soon as he had recovered, pushed out of the way by officers who were coming to see him as a liability. He did not have much time to brood and nurse his grudge however, as he came under the rigorous tutelage of the base commandant, a crusty old Andorian who wouldn’t stand for a dangerous pilot amongst his crew any more than his previous commanders would. he served out the rest of his term under these conditions, learning hard lessons and developing a grudging respect for his teacher, he moved up to flight leader, and eventually left the station with a good word from the commandant and moved on to another carrier posting, once again in trade protection. This time he proved a much more reliable officer before he found himself transferred to the USS Devonshire.