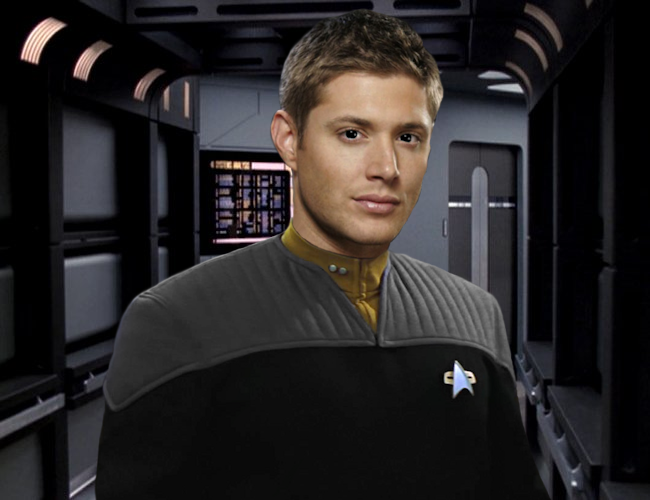 In 2368, it was a joyous time for Jeff and Mel Simms with the birth of their son Jason on the 14th May, Jason had Brown hair with blue eyes, IT was two years later that his Sister Katy was born Jason knew that he had to protect his younger sibling When Jason turned 5, He was sent to the James T Kirk Primary School where he was encouraged to make friends. This he felt was another way of getting him out of the house so they could have more time with Katy.

Both Jason and Katy were like two peas in a pod although Jason was feeling left out most days as his folks started to fuss more over Katy leaving him getting angry at his sister. Whilst at school, Jason sat alone away from the other kids and not interacting much which started to worry his teachers and his parents; but it didn’t affect his grades as he just focused upon those.

When Jason turned 10 years old, he attended the Isaac newton high school. Still wanting to be left alone to study, Jason started to find it hard to concentrate with those having fun and enjoying themselves, For this his father told him that you cannot do things alone and that you have to work as a team. He knew then that he had made a mistake by not finding friends and now was the time to do so and wondered if someone might need a study buddy.

At the age of fourteen, Jason’s Mother took him a side to tell him that the man that had raised him, was not his biological father and that the Man who was called Michael Parker. The news hit him like a brick and that Katy was in fact his step sister and wondered how Katy would take the news.