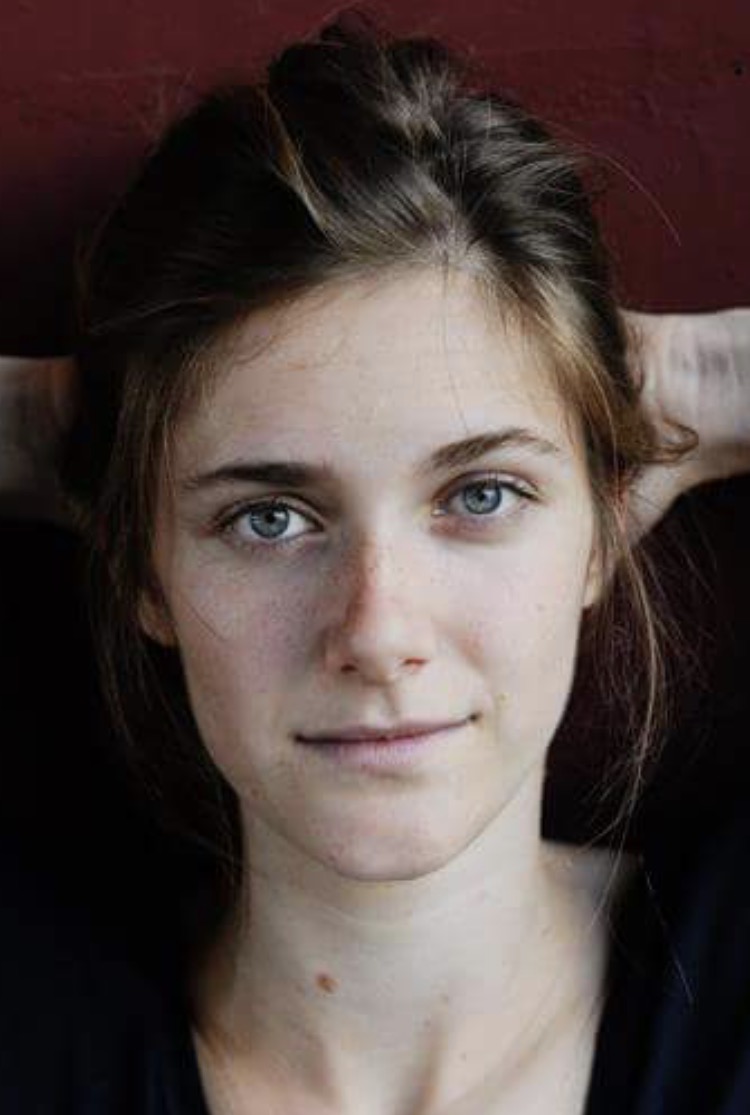 Amenset Muburak is a fresh graduate out of Star Fleet Academy. Grown up and raised in Northern Egypt by the Suez Canal, she always aspired herself for the most dangerous of situations. Just, each time she came upon one, growing up she always cowered at the finality of what she so desperately wanted so much. That hasn't changed much at this age, now 23 years old. She hopes for service that will see her through a long and ever-lasting career in Star Fleet - though her cowardice and harassing tendencies may become problematic.

Amenset Muburak was born and raised on Earth in Port Said, Egypt to a single-father, an older retiree from Star Fleet. He was an engineer himself, posted to a Federation Freighter in the Alpha Quadrant. Her mother had passed at child-birth, and so it was up to her father to take the leading role in her life. Her father, Muhammad Muburak, had raised her to be a model citizen. Not only that, but by telling her father at 13 she wanted to join Star Fleet just like he did, he began to edge her closer to his own Federation Mindset. Naturally, however, just as any child does, she began to act out. Mostly causing “incidents” with some of the local rag-tag gangs, then cowering after harassing them to the point of retaliation, her fear and lust for chasing that fear only dragged it on even more.

Soon enough, her father had got wind of her behaviors after her xeno-biology teacher reported to him of her grade-drops. After a few weeks, he had come home to seeing Amenset in the kitchen, the glass table in the living room broken in a fit of rage by her. “Amen’,” he started, calling her in. “What happened to the table?” “I don’t know, I just came in and it was like that.” His response was  the start of Amenset changing herself, back to that model citizen. “I don’t care about the table, Amenset. I’m not going to be angry, I just don’t want you lying to me.” In that moment, she had broken down and for the entire night she had told her father everything. “If Star Fleet is what you want… this isn’t the way to get it, Amen’. I can help you, but it’s just you that has to be the one to go in there and do it all yourself.”

They moved to Cairo after a few months where her father took his final resting place, passing a few weeks after she was accepted into Star Fleet Academy. She pushed herself each and every day, focusing on medical – what her mother had done. She became mostly fascinated with the Delta Quadrant, hoping for a hopeful assignment there.