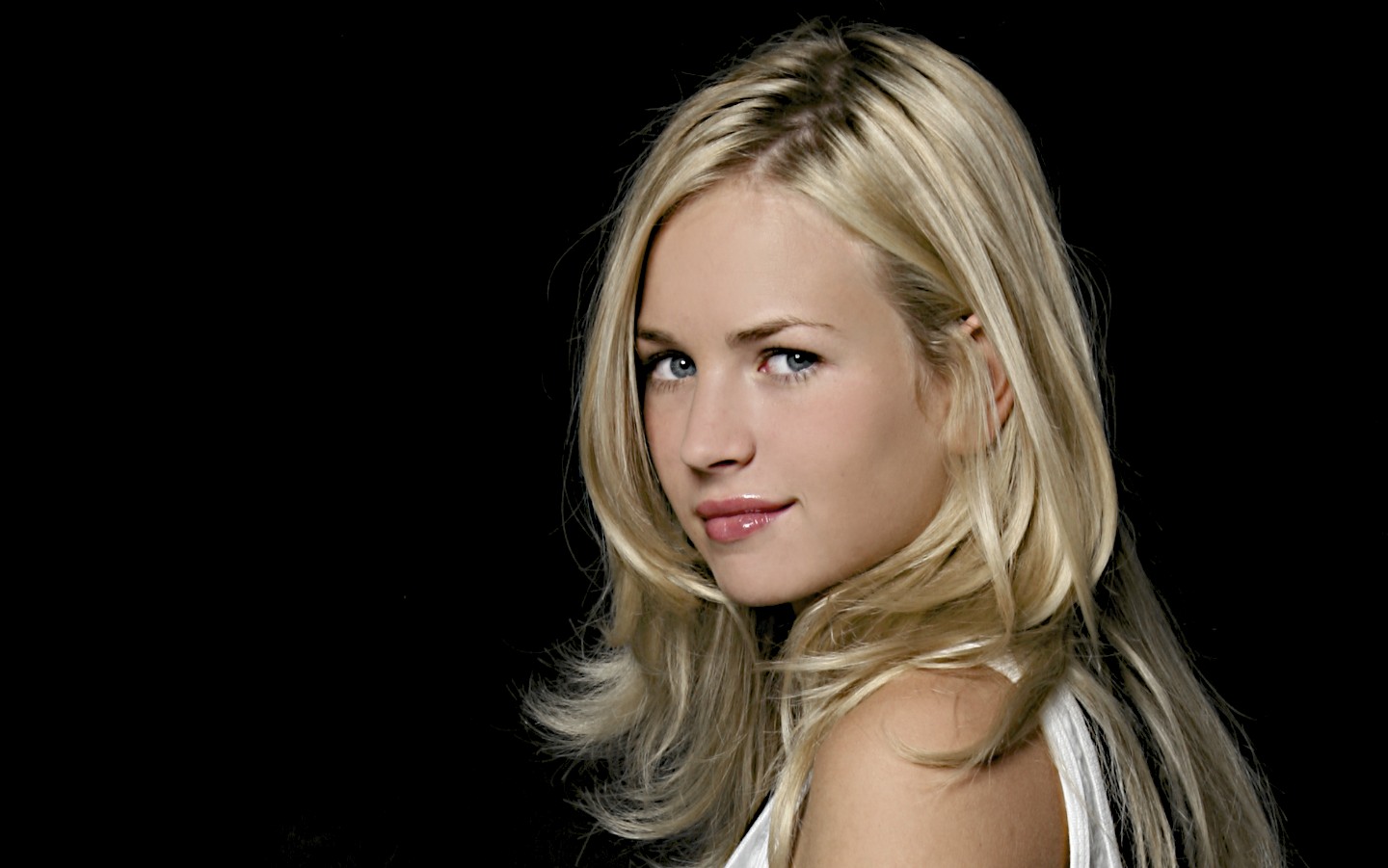 Noreen Ra'Loe is known for being a brilliant pharmacologist and chemist that has both contributed to and lead many experiments and expeditions throughout her career; however, her performance at Starfleet Academy is known to be less than satisfactory, especially in comparison. Noreen is a natural leader in the work environment but is known to be immensely timid in any other setting. As of late, Noreen has been on leave due to a legal battle with her ex-husband over their sons and estate but has decided to rejoin Starfleet.